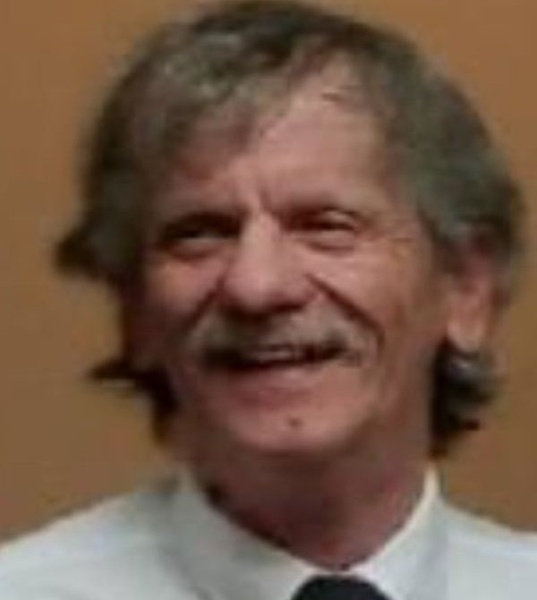 Dwayne A. Hoerschgen, age 69, of Jefferson City, passed away on Sunday, February 13, 2022, at his residence after a battle with cancer.

Dwayne was born on September 10, 1952, in Jefferson City, a son to the late Francis and Edna (Connell) Hoerschgen.

He was a 1971 graduate of Jefferson City High School and attended Lincoln University. He served his country in the United States Army and the Missouri National Guard.

Dwayne was owner/operator of Cook’s Paint and Decorating in Jefferson City.  He also worked for Brady’s Paint and Glass Company for 27 years, retiring in 2017.

Dwayne enjoyed fishing especially at Truman Lake and was an avid hunter with deer and turkey being his favorite.  He also enjoyed colleting arrowheads.

In addition to his parents, Dwayne was preceded in death by a sister, Mary Kay Hoerschgen Davis.

Graveside service with Full Military Honors will be held at 1:00 p.m. on Wednesday, March 23, 2022, at Immacualte Conception Parish Cemetery in Loose Creek.

Expressions of sympathy may be made to St. Jude Children’s Research Hospital.

To order memorial trees or send flowers to the family in memory of Dwayne A. Hoerschgen, please visit our flower store.