Edward “Cap” E. Bonnot, age 87 of Loose Creek, passed away Tuesday, August 10, 2021, at his residence surrounded by his loving family.

Cap was born November 6, 1933, in Bonnots Mill, a son to the late Theodore and Anna (Mantle) Bonnot.

He attended the Boillot School until the fifth grade and graduated the eighth grade in Bonnots Mill.  Cap served his country in the United States Army from 1955 to 1957 as a heavy equipment operator traveling to France and Germany.

On October 11, 1958, he was united in marriage to Shirley Branson at St. Louis of France Catholic Church in Bonnots Mill.  She survives at their home.

Cap, along with his brother Don, owned and operated Bonnot Brothers Well Drilling Company for over 40 years serving the central Missouri area.

He was a member of Immaculate Conception Catholic Church in Loose Creek.

Cap and his family always loved fishing and camping at Montauk State Park and Cadet Creek. He enjoyed fishing, hunting, and gardening. Cap thought it was a true blessing to have his entire family living within ten miles of one another.

In addition to his parents, Cap was preceded in death by a brother, Joel Bonnot; two sisters, Martha Dudenhoeffer and Gertrude Branson; and a sister-in-law, Patty Bonnot.

Expressions of sympathy may be made to Immaculate Conception School Foundation.

To plant memorial trees or send flowers to the family in memory of Edward "Cap" Bonnot, please visit our flower store.

Deepest sympathy to your family. Cap was a wonderful person. We always bunched them together as the Bonnot boys. Mom(Rosella Linnenbrink) loved them so much. She was always talking about them when they were kids. God bless all of you.

Friends and Family uploaded 226 to the gallery. 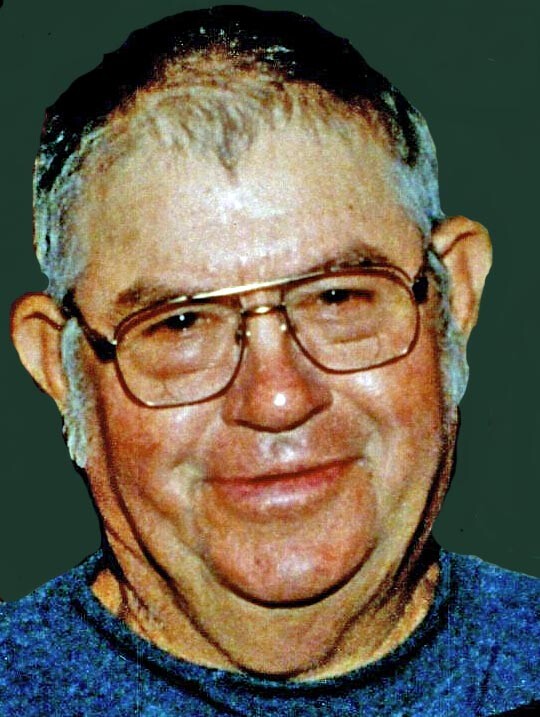 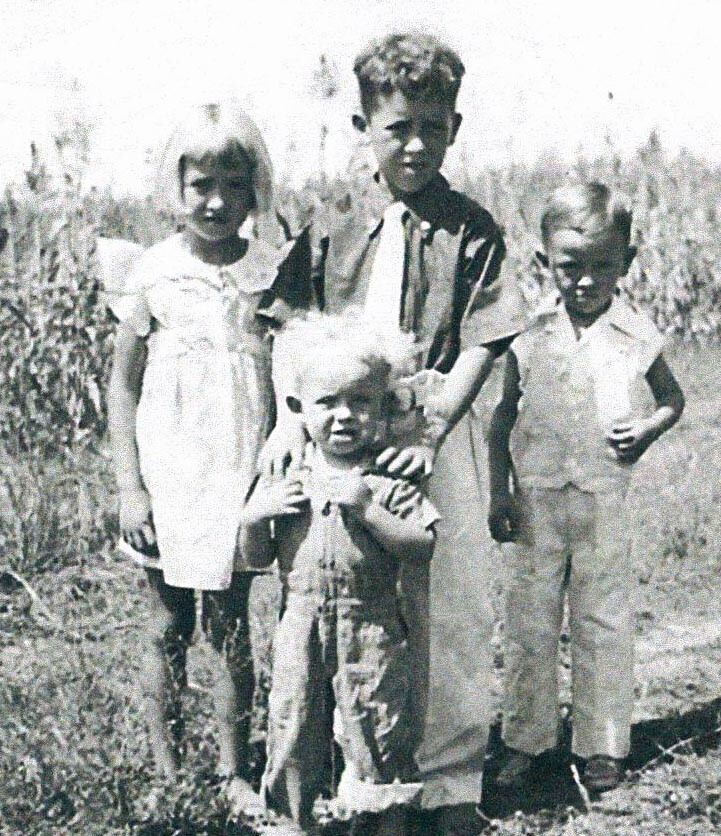