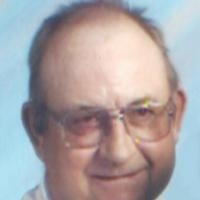 Ed was a lifelong farmer. From 1990 until 2000 he was employed at Linn R-II School District in the Maintenance Department.

He enjoyed hunting, fishing and watching the Price Is Right. His greatest joy was time spent with his family.

In addition to his parents and his spouse of 46 years, he was preceded in death by: one daughter, Karen Carwile, three sisters and one brother.

Expressions of sympathy may be made to the Alzheimer’s Association.

To order memorial trees or send flowers to the family in memory of Edward "Ed" W Meyer, please visit our flower store.