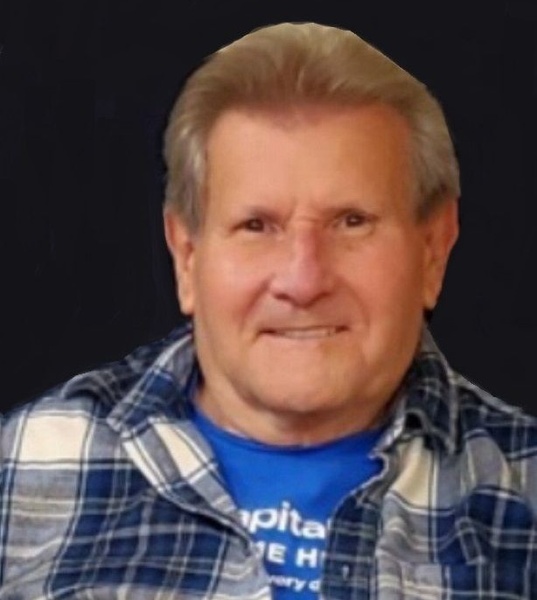 Edward P. Walsch, Jr., age 81 of Chamois, passed away peacefully on Sunday, November 7, 2021, after a long battle with dementia.

Edward served in the United States Navy from January of 1959 until January of 1965. While in the military, he earned his GED.

Edward was married in St. Louis to Linda Fay Cross. Together they had six children. He was later married on December 31, 1983, in Jefferson City, to Sandra Sears, who survives in Jefferson City.

Edward was employed at Star Coffee Company in St. Louis and drove a truck for Teamsters Union. He also was employed at ABB in Jefferson City retiring in 1999 after 26 years of service.

He was a member of First Assembly of God Church in Jefferson City, where he participated in church mission trips. He later attended Pilgrim Lutheran Church in Freedom.

Edward enjoyed farming, woodworking, and spending time with his family especially his grandchildren.

In addition to his second wife of 37 years, Edward is survived by his five children: Kenneth (Brenda) Walsch of Crestwood, Christopher (Lori) Walsch of LaMarque, Texas, Sandy (Dan) Mengwasser of Freeburg, Dianna (Dennis) Neier of Rich Fountain, and Steven (Lisa) Walsch of Freedom; 18 grandchildren; 24 great grandchildren; one great-great grandchild; two brothers, Jess Walsch of the State of Wyoming, Calvin (Judy) Walsch of Decatur, Illinois; one sister, Laura (Larry) Marks of Mansura, Louisiana along with many nieces, nephews and friends.

In addition to his parents, and first wife, Linda, Edward was preceded in death by: a daughter, Jennetta Brandt; two great grandsons, Logan Brandt and Blade Lammers; and one sister, Ida Parolin.

Expressions of Sympathy may be made to Pilgrim Lutheran Cemetery Fund.

To order memorial trees or send flowers to the family in memory of Edward P. Walsch, Jr., please visit our flower store.
Send a Sympathy Card