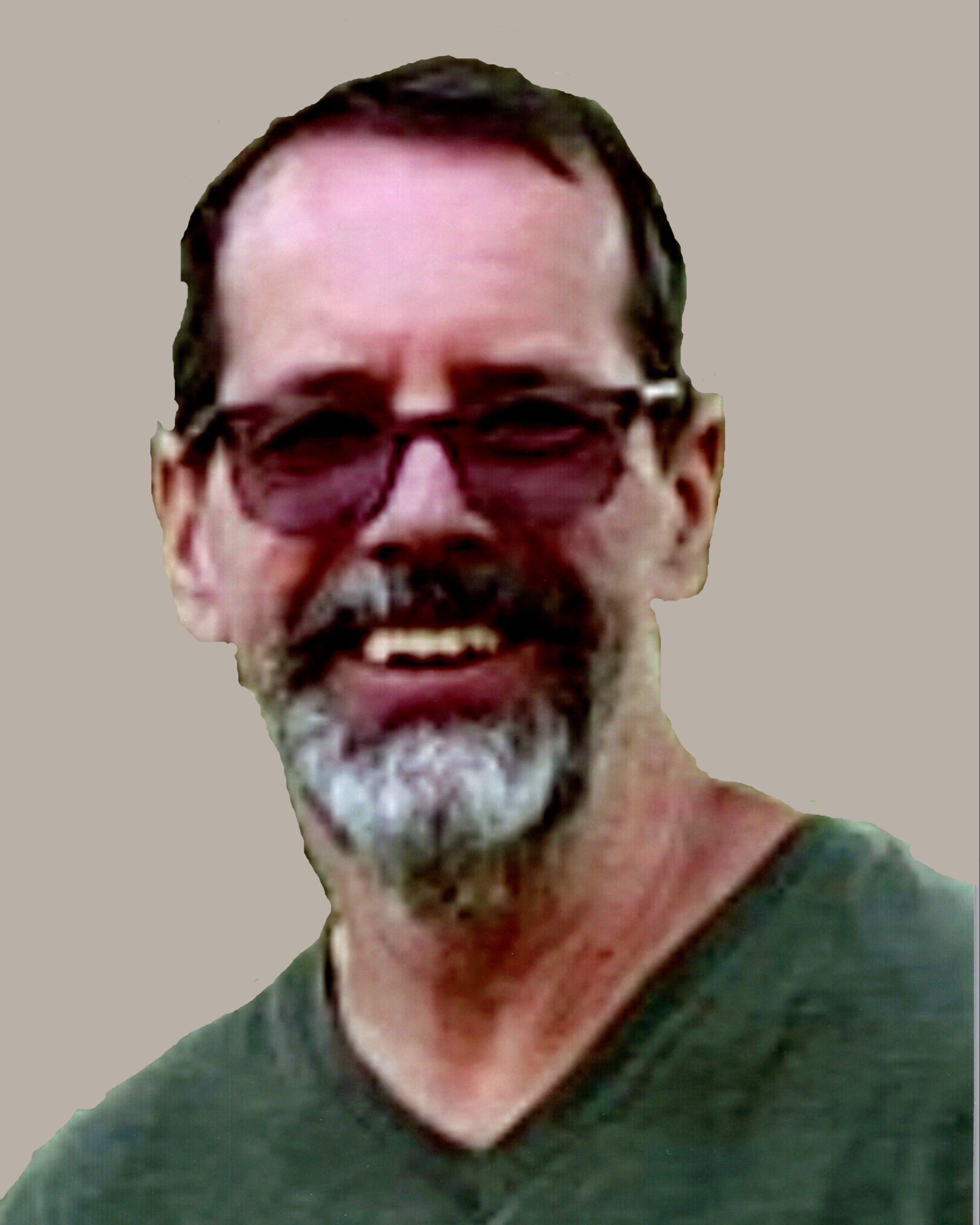 Elmo Hamburg, age 67, of Linn, passed away Wednesday, January 25, 2023, at Boone Hospital in Columbia after a very courageous battle with Parkinson’s disease and colon cancer.

Elmo was born June 2, 1955, in Jefferson City, a son to the late Theodore and Alma (Franken) Hamburg.

Elmo was a graduate of St. George Elementary School, was a 1973 graduate of Linn High School and received an associate’s degree in electrical engineering from Linn State Technical College.

Elmo was employed with Fasco in Eldon, then Cal-Type IT Solutions and he retired in 2017 from Boone County Assessor’s Office as a Senior IT Programmer.

He was of the Catholic faith.

Elmo thoroughly enjoyed tearing objects down to the bare bones, repairing the item and them meticulously and successfully putting then together again.  He loved going on an annual trip to Mexico with his special lifelong friends.  He enjoyed fishing, turkey and deer hunting with his friend, John Schaefer, gardening and canning.

Elmo is survived by: two sons, Lukas Hamburg of Ashland and Jonah Hamburg of Cuba, New York; one brother, Eugene Hamburg of Linn; two sisters, Evelyn Niekamp of Linn and Edna Kliethermes of Linn; along with many nieces, nephews, great nieces and nephews, cousins, and beloved friends.

In addition to his parents, Elmo was preceded in death by: one brother, Elston Hamburg; two brothers-in-law, David Kliethermes and Robert Niekamp.

Expressions of sympathy may be made to Parkinson Foundation or to Masses.

To order memorial trees or send flowers to the family in memory of Elmo Louis Hamburg, please visit our flower store.