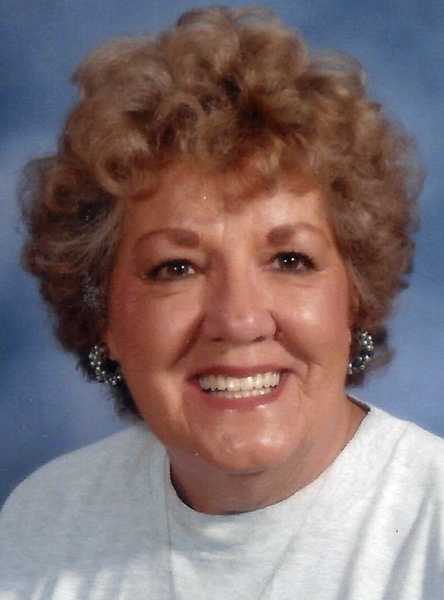 Stella was born on January 6, 1938, in Linn, a daughter to the late Donald and Louise (Senevey) Crowe.

In addition to her parents and spouse, Stella was preceded in death by: one sister, Esther Relford; and three brothers, James, Donald and John “Jack” Crowe.

Visitation will be held from 1:00 p.m. until 3:00 p.m. on Monday, November 13, 2017 at Morton Chapel in Linn.  Funeral Services will follow with Rev. Perry Wolfe officiating.

To order memorial trees or send flowers to the family in memory of Estella "Stella" Marie Groves, please visit our flower store.