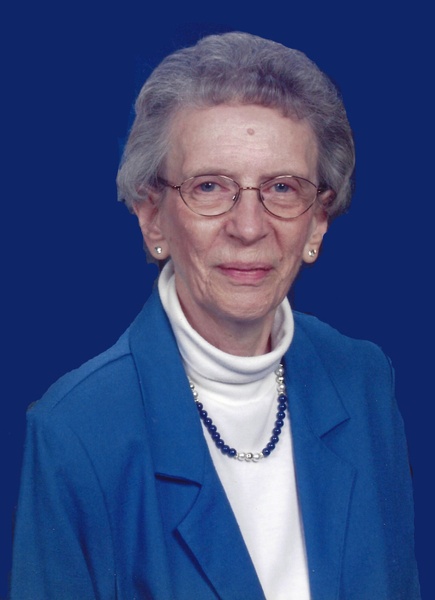 Esther was a member of the Immaculate Conception Catholic Church in Loose Creek and of the St. Ann’s Sodality.

She enjoyed quilting, crocheting, canning and spending time with her family.

In addition to her parents and her spouse of 56 years, Esther was preceded in death by: one brother, Larry Bruemmer and two sisters Matilda Jaegers and Helen Mantle.

Expressions of sympathy may be made to the Alzheimer’s Association, Hospice Compassus, Immaculate Conception Catholic Church or St George Catholic Church.

To order memorial trees or send flowers to the family in memory of Esther L. Haslag, please visit our flower store.