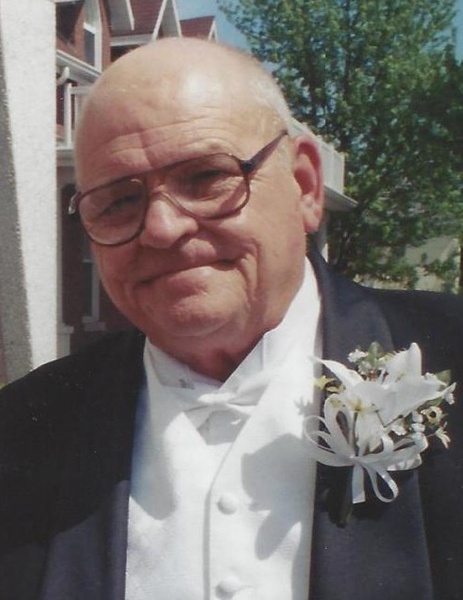 Bert was born on March 23, 1939, near Rich Fountain, a son to the late Lewis Klebba Sr. and Josephine (Berhorst) Klebba.

On May 23, 1970, in Rich Fountain, he was united in marriage to Norma (Buscher) Klebba, who survives of the home.

Bert was a farmer, drove a milk truck for brother-in-law Wilbert Voss and was a carpenter.  He worked 35 years as a truck driver for Frank Twehous Excavating Co. retiring in 2004.   After retirement, Bert worked part time for Scholastic.

Bert was a member of St. George Catholic Church in Linn.    He enjoyed hunting, fishing, spending time with his grandchildren and hanging out with his friends at Casper’s Conoco and BJ’s in Linn.

In addition to his parents, Bert was preceded in death by two brothers, Lewis Jr “Joe” Klebba and Harold “Bud” Klebba and one sister, Janet Nichols.

Expressions of sympathy may be made to American Diabetes Association.

To order memorial trees or send flowers to the family in memory of Eugene "Bert" Edward Klebba, please visit our flower store.
Send a Sympathy Card