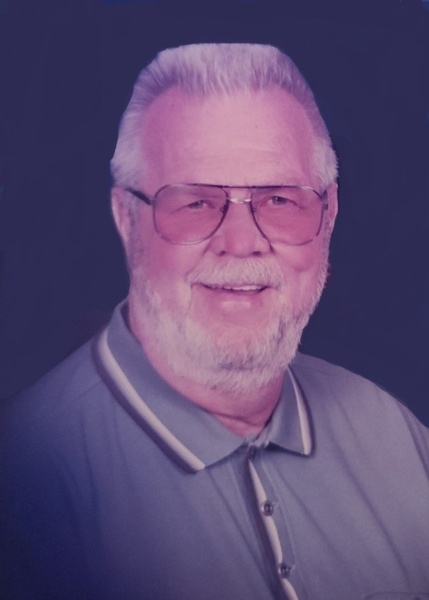 Francis Eugene “Gene” Vocks, age 79 of Hope, passed away on Thursday, October 22, 2020, at his residence surrounded by his loving family.

Gene was born August 10, 1941, in Brooklyn, New York, a son to the late Frank and Louise (Tannahill) Vocks.

Gene was the manager of JB’s Grocery Store in St. Louis and then owner and operator of Vocks Plants in Frankenstein since the early 1980’s retiring in 2005.

Gene was a member of Our Lady Help of Christians Catholic Church in Frankenstein.

He enjoyed growing plants, flowers and operating the nursery.  Gene also enjoyed woodworking, hunting, fishing, camping and most of all spending time with his family.

In addition to his parents and spouse of 50 years, Gene was preceded in death by two sisters, Barb Butz and Beatrice Louise Goforth; two brothers, Jimmy and Ronald Vocks and a son-in-law, Rex Byrd.

Visitation will be held from 9:00 a.m. to 11:00 a.m. on Tuesday, October 27, 2020, at Our Lady Help of Christians Catholic Church in Frankenstein.  Mass of Christian Burial will follow with Fr. Colin Franklin as the celebrant.  Interment will be held at a later date in the Maria Hilf Cemetery.

Expressions of sympathy may be made to Our Lady Help of Christians Catholic Church or to the Donor’s Choice.

To order memorial trees or send flowers to the family in memory of Francis "Gene" Eugene Vocks, please visit our flower store.