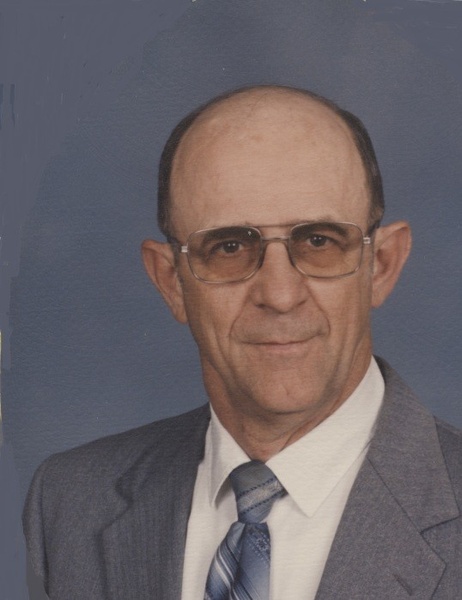 Francis was born on February 16, 1933, in Bonnots Mill, the oldest of three siblings born to Leo and Annie (Rotter) Schaefer.

Francis attended Immaculate Conception School for twelve years, graduating in 1951.  His class was the last to graduate from Loose Creek High School.

He proudly served his country in the United States Army during the Korean War.

On August 18, 1956, he was united in marriage to Marietta Stegeman at St. Anthony’s Church in Folk.  She survives of the home.

Francis worked for the Missouri Department of Health until he was drafted into the Army in 1953.  He did some turkey farming before going to work for the Missouri State Employment Security Division from 1955 until 1988 when he retired after 33 years.  He then began farming full time.

He enjoyed time spent boating on the Osage River and Lake of the Ozarks, socializing at the summer picnics and fall suppers, and spending time with his family.

In addition to his parents, he was preceded in death by a sister-in-law, Esther (Scheppers) Schaefer.

Mass of Christian Burial will be held at 10:00 a.m. on Monday, October 21, 2019, at Immaculate Conception Catholic Church in Loose Creek.

Entombment with full military honors will be held at 1:30 p.m. Monday in the Resurrection Mausoleum in Jefferson City.

To order memorial trees or send flowers to the family in memory of Francis William Schaefer, please visit our flower store.