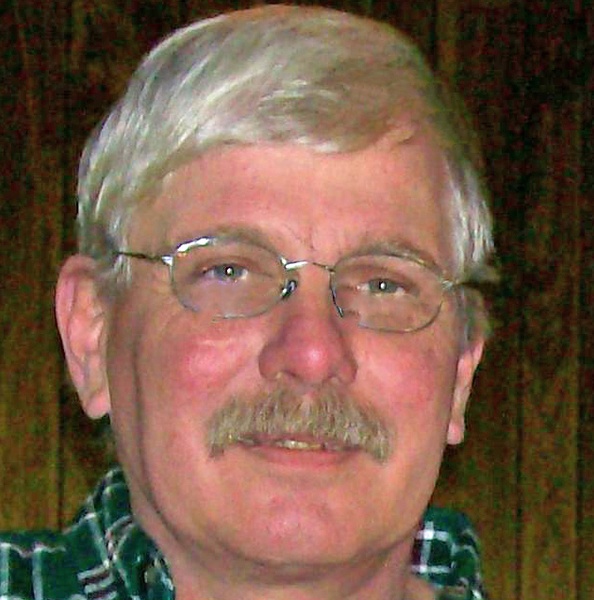 Garry R. Bartlett, age 64 of Linn, passed away Tuesday, January 23, 2018, at Capital Region Medical Center in Jefferson City surrounded by his family after a short battle with cancer.

Garry was a 1972 graduate of Lafayette High School in Wildwood and later continued his auto mechanic education in Rolla.

Garry was an automotive mechanic for 27 years in the Linn area and a co-owner of Linn Automotive before his retirement due to his health.

Garry enjoyed working on cars, cooking, and spending time with his family.

In addition to his spouse of 24 years, he is survived by: five sons, Glenn Bartlett and his fiancé Robbyn Carte of O’Fallon, James Bartlett of Union, John Bartlett and his companion Lisa McNulty of Linn, Joshua Bartlett and his fiancé Stephanie Michaels of Linn, and Jeremy Bartlett and his wife Jennifer of Houston; five sisters, Patricia Gaele of Mt. Sterling, Janie Driemier and her husband Ed of Mt. Sterling, Joy Heflin of Rolla, Sherry Waters of Rolla, and Anita Light of Rolla; nine grandchildren, Anthony, Jacob, Allie, Jaxson, Ethen, Abel, Grace, Mason, Hailee and one on the way; three great grandchildren, Addi, Gavin and Blaine; his mother-in-law, Marilyn Owens of Linn; as well as many nieces, nephews, brothers-in-law and sisters-in-law.

Visitation will be held from 10:00 a.m. until noon on Saturday, January 27, 2018, at Morton Chapel in Linn.  Funeral Services will follow at noon with interment in Useful Cemetery at a later date.

To order memorial trees or send flowers to the family in memory of Garry R. Bartlett, please visit our flower store.