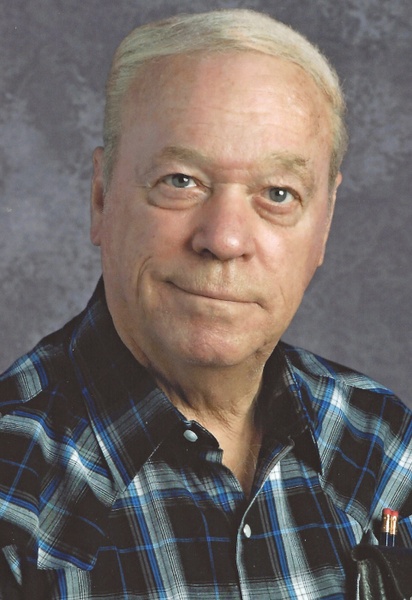 Gary was a 1968 graduate of Linn High School.

Gary was employed at Florsheim Shoe Factory in Jefferson City for 40 years. He began at an entry level position and worked his way up to a Supervisor.  In August of 2006, Gary went to work at the State Technical College of Missouri serving as the Industrial Electricity Lab Assistant and filled in as an instructor when needed.  He also completed many campus electrical projects over the years such as renovating Industrial Electricity, the old Welding Lab, and the new Nuclear Technology area.

Survivors include: one son, David Senevey and his wife Paula of Linn; one brother, Elmer Senevey and his wife Jane of Linn; three sisters, Pat Nilges and her husband Butch of Linn, Peggy Eynard and her husband Robert of Jefferson City, and Sharon Scheulen and her husband Carl of Jefferson City; four grandchildren, Aubrey, Jordan, Savannah, and Nicole Senevey; six great grandchildren, Alison Epps, Hadley Epps, Nora Bransetter, Tristan Statts, Weston Rost, and Quentin Rost; as well as many nieces, nephews and friends.

In addition to his parents, he was preceded in death by a niece, Dawn Love and a niece-in-law, Michelle (Wallace) Nilges.

In lieu of flowers, expressions of sympathy may be made to American Diabetes Association.

To order memorial trees or send flowers to the family in memory of Gary Wayne Senevey, please visit our flower store.