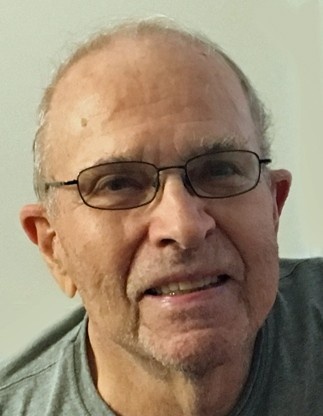 George was a 1947 graduate of King City High School and proudly served his country in the United States Air Force during the Korean Conflict.

After his deployment, George was an airplane mechanic at Marshall Air Force Base, worked as a maintenance man at Rainbow Bakery and after 29 years, retired form Wire Rope Corporation of America.

George was a former member of the Island City Christian Church. He enjoyed reading, fishing, and attending his grandchildren’s sporting events.

George is survived by two sons, Kevin Morriss and his wife Rhonda of St. Petersburg, FL, and Kelly Morriss and his wife Mandie of Jefferson City: one sister, Marthalene Scott of Mesa, AZ and three grandchildren, Kamron, Konnor and Danielle as well as numerous extended family members in Northwest Missouri.

In addition to his parents, George was preceded in death by three brothers, Roy, Albert, Jr and Ray Morriss and an infant sister.

George’s family would like to thank the staff at the Missouri Veterans Home in Mexico, Westphalia Hills, Capital Region Medical Center and St Mary’s Hospital in Mexico for the kindness and loving care given to their father in his latter years.

Graveside services with full Military Honors will be held at 2:00 p.m. on Saturday, October 24, 2020, at the Savannah Cemetery in Savannah, MO, with Pastor Corey Whorton officiating.

To order memorial trees or send flowers to the family in memory of George Franklin Morriss, please visit our flower store.