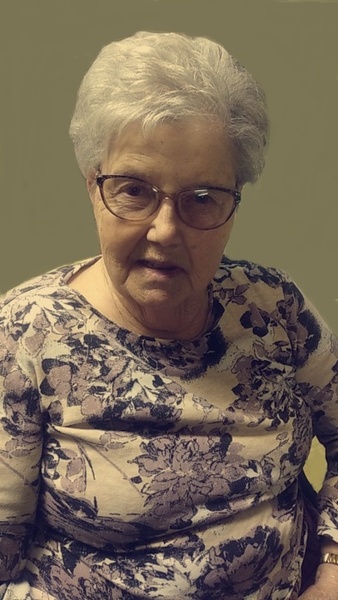 Gertrude M. Peters, age 88 of Linn, passed away on Wednesday, July 1, 2020 at General Baptist Nursing Home in Linn surrounded by her loving family.

She was a 1950 graduate of Linn High School.

Gertrude was a homemaker and proudly employed for 20 years at the Missouri National Guard – Adjutant General where she received accolades for her services.

Gertrude was a member of St. George Catholic Church and devoted to her Catholic faith.

In addition to her parents and spouse of 57 years, Gertrude was preceded in death by three brothers, Joe, Ben and John Strope; one sister, Elizabeth “Liz” Kennedy; one grandchild, Bethany Mengwasser; and one great grandchild, Dorian Peters.

Mass of Christian Burial will be held at 10:00 a.m. on Monday, July 6, 2020, at St. George Catholic Church in Linn with Rev. Daniel Merz as the celebrant.  Interment will follow in St. George Parish Cemetery.

Expressions of sympathy may be made to St. George Renovation Fund, Special Learning Center, or Central Missouri Hospice.

To order memorial trees or send flowers to the family in memory of Gertrude M Peters, please visit our flower store.