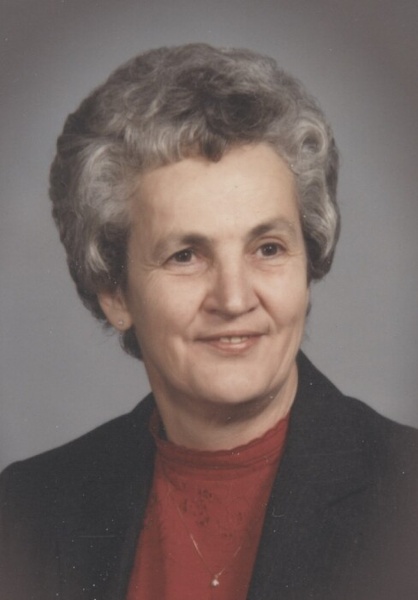 Gladys C. Fritchley, age 87, of Linn, passed away on Friday, November 20, 2020, at residence surrounded by her loving family.

Gladys was born on June 6, 1933, in Linn, a daughter to the late Paul and Marie (Wilbers) Moeller.

Gladys helped her husband Harold own and operate a dairy farm near Osage Bend.  She later went to work for Linn Manufacturing, McGraw Edison and Modine.

Gladys was a member of St. George Catholic Church in Linn and the St. Ann’s Ladies Sodality.

In addition to her parents and two previous husbands, Gladys was preceded in death by two sons, Loyd Hoelscher and Jerry Hoelscher; one granddaughter, Jody Hoelscher; one brother, Albert Moeller; and two sisters, Betty Braun and Frieda Buchta.

Facial coverings and social distancing are encouraged while in attendance.

To order memorial trees or send flowers to the family in memory of Gladys C. Fritchley, please visit our flower store.