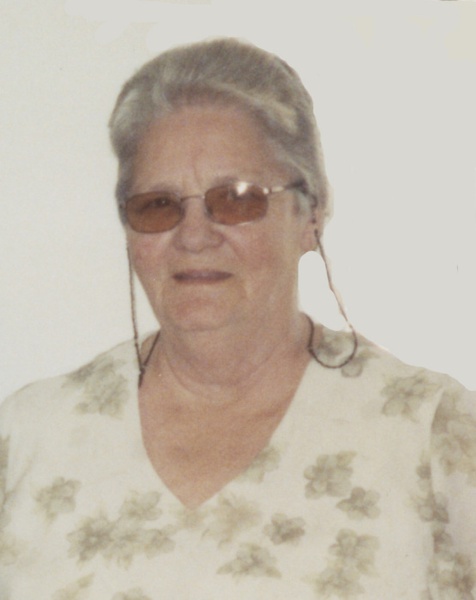 Gloria was a 1955 graduate of Linn High School.

Gloria was employed at Westinghouse in Jefferson City, she and Cletus owned and operated Clete’s Café in Chamois and she later retired from the Morrison Apparel Factory.

Gloria was an avid reader and St. Louis Cardinals baseball fan.  She enjoyed quilting, crocheting, playing bingo and her greatest enjoyment was spending time with her grandchildren and family.

In addition to her parents and spouse of 32 years, Gloria was preceded in death by: her daughter, Janet Shockley, a grandson, Jonathon Duncan, a great grandson Anthony Sieg, son-in-law, Dave Duncan; sister, Freda Hilgert and a brother, Ivan Pearon.

Visitation and service are open to the public. However, while in the chapel please practice social distancing and refrain from hugging or handshaking. Masks are suggested but not mandatory. Thanks for your cooperation.

Expressions of sympathy may be made to The American Cancer Society.

To order memorial trees or send flowers to the family in memory of Gloria Shockley, please visit our flower store.