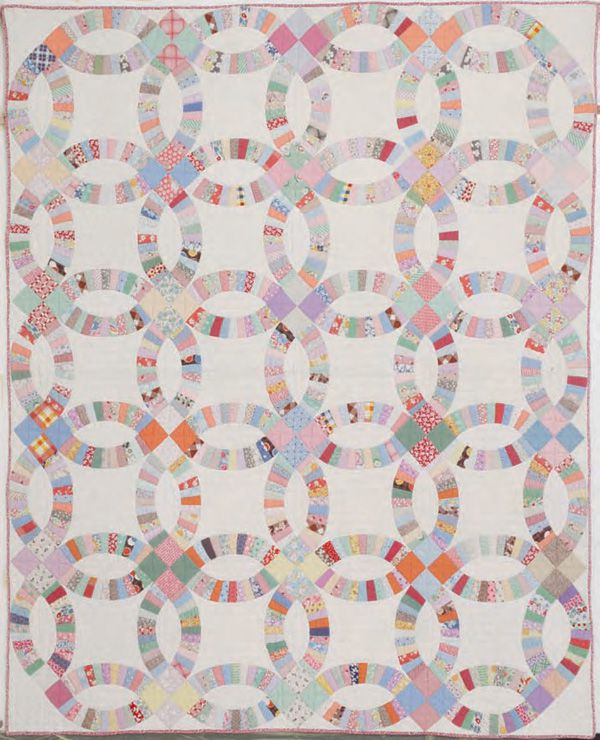 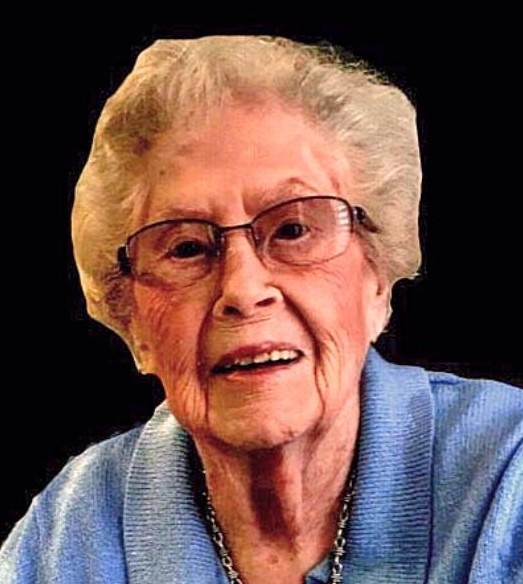 Grace Virginia Hudson nee Nelson, age 102, passed away Monday, November 8, 2021, at Mercy Hospital in Creve Coeur, Missouri with her granddaughter by her side.

She was born February 4, 1919, in Dent Co, Montauk, Missouri. Grace was the seventh child born to William Marion and Susan Caroline (Bain) Nelson.

Grace went to school until she was in the 8th grade then became the teacher when her teacher went on maternity leave. Around the time she was 14, the Hudson family purchased 40 acres at Montauk and with the help of her family’s saw mill they built the Montauk Hotel, owned and operated by her future father-in-law. She then worked at the hotel cleaning, making beds and washing dishes.

This is where she met her first love of her life. She married William F. Hudson, Jr. in 1935 at 16 years old. She continued to work at the hotel until she was 18. Then her and William moved to Valley Park, Missouri. William worked in construction for Grace’s brother, Willie Nelson. She was a homemaker then for several years.

During WWII they moved to Brownville, Texas due to William being drafted. She continued to be a homemaker where she would spend time sewing for people. After the war ended, they moved back to the St. Louis area. They had a son, William F. Hudson IV in 1950. When Bill was a toddler, she would do jobs outside the home. Besides sewing for people, her and William owned a Bowling Alley in St. Clair, Missouri. As Bill grew, they sold the bowling alley and she took a job as a secretary with an insurance company where she then got her insurance license.

Grace then moved on with the encouragement of that company to get her real estate license. Grace sold real estate until she was 75. She was in the million-dollar club for many years while selling real estate. After she retired, she went to live at Gambrill Gardens Retirement home. She did many things while at Gambrill Gardens, but the main one was she headed up the quilting department. Grace lived there on her own until she passed away.

She was a member of the Fenton United Methodist Church for 70 years.

Grace is predeceased in death by her mother and father, her husband, her son, 5 brothers and one sister.

She is survived by her granddaughter Carrie Hudson Pacini and her husband Matt of Linn, 3 great grandchildren Kaytlinn, Trenton and Lilly Pacini of Linn, Daughter in Law Debbie (Monroe) Hudson of Linn, nephews, nieces, cousins and many friends.

To order memorial trees or send flowers to the family in memory of Grace Virginia Hudson, please visit our flower store.
Send a Sympathy Card