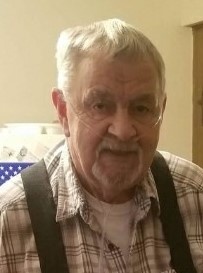 Gregor was born on January 23, 1942, in Slovenia, a son to the late Karel and Leo Poldina (Ferditisch) Korenini.

Gregor came to the United States at the age of 17 from Slovenia.

Gregor was a graduate of Oppenheim High School in Oppenheim, New York.

He enjoyed building model airplanes and riding motorcycles when he was younger.

Private Family Service and Inurnment will be held at a later date in New York.

To order memorial trees or send flowers to the family in memory of Gregor Korenini, please visit our flower store.