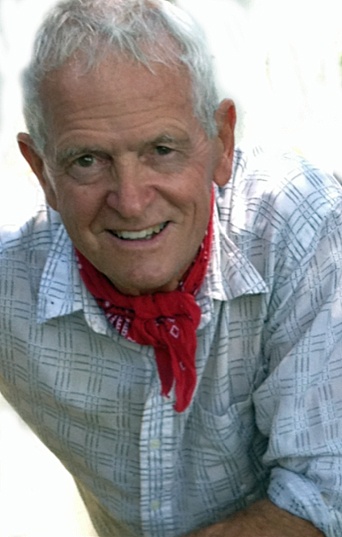 Harlan R. Hassler, age 77 of Linn, passed away Saturday, December 21, 2019, at his residence surrounded by his loving family.

Harlan was born December 1, 1942, in Jefferson City, a son to the late Carl “Short” Melton and Sadie “Lillian” (Miller) Hassler.

Harlan was a 1960 graduate of Linn High School.

On September 16, 1977, he was united in marriage to Diann Seithel in St. Louis. She survives of the home.

Harlan worked for the Missouri Department of Correction for over 20 years as a Tech Support Engineer, Central Hardware, Amtrak and Rexall drug company before retiring.

Harlan was a member of Pin Oak Baptist Church in Mt. Sterling where he served as worship leader and as a trustee. He was also a member of the “Porch Pickers” music group who played and sang at community events, nursing homes and churches in the area.

His love was music, but he also enjoyed deer and turkey hunting as well as fishing. He coached his daughters summer softball teams from t-ball through high school and became the Linn Lady Wildcats assistant softball coach. He was a supportive Linn Wildcat and helped out by umpiring softball and baseball games. He was an avid St Louis Blues fan and Cardinals fan.

In addition to his wife of 42 years, Harlan is survived by: one son, Ken Hassler of St Louis; two daughters, Michelle Wolfe and her husband Brad of Linn and Kristan Dudenhoeffer and her husband Andy of Linn; one sister, Annetta Moreland of Vichy; two grandchildren, Jacob (Shannon) Wolfe and Eve Marie Dudenhoeffer; one great grandchild, Mia; a sister-in-law, Belinda Hassler of Wardsville as well as many nieces, nephews and friends.

In addition to his parents, Harlan was preceded in death by a brother, Kieth “Hoss” Hassler; a brother-in-law, Bob Moreland and his father and mother-in-law, Robert and Virginia Seithel.

Funeral services will be held at 10:00 a.m. Friday, December 27, 2019, in the church with Glenn Duncan and Greg Kontz officiating. Interment will follow in the College Hill Cemetery.

Expressions of sympathy may be made to the Pin Oak Baptist Church.

To order memorial trees or send flowers to the family in memory of Harlan Rhey Hassler, please visit our flower store.