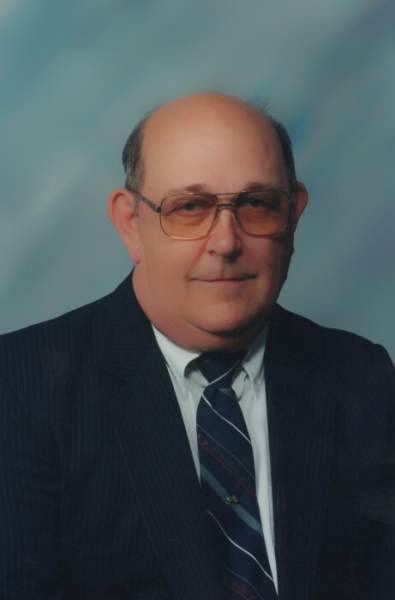 Harold was born February 3, 1942, in Loose Creek, a son to the late August and Bernadine (Maassen) Jaegers.

On November 6, 1965, he was united in marriage to Nancy Scheppers at Immaculate Conception Catholic Church in Jefferson City. She preceded him in death on January 15, 2020.

Harold attended Immaculate Conception School in Loose Creek.  He also attended Linn Technical College from 1972 to 1975 with a degree in Auto Mechanics and Auto Body.

Harold proudly served our country in the United State Army from 1966 to 1968 during Vietnam Conflict.

He was employed at Von Hoffman Press in Jefferson City from April 1968, until his retirement in May 2003.

Harold was a member of Our Lady Help of Christians Catholic Church in Frankenstein, Linn VFW Post #4756, Linn Lions Club, and volunteered at the Linn Nutritional Center and delivered Meal on Wheels.

In addition to his parents and spouse of 54 years, Harold was preceded in death by a son, Michael Jaegers; one brother, Harry Jaegers; father and mother-in-law, Lawrence and Helen Scheppers; two brothers-in-law, Henry Wieberg and Gil Massman; and two sisters-in-law, Janet Jaegers and Agnes Wieberg.

Mass of Christian Burial will be held at 1:00 p.m. on Monday, July 13, 2020, at Our Lady Help of Christians Catholic Church in Frankenstein with Fr. Colin Franklin as the Celebrant.  Full Military Honors will follow the funeral mass.  Inurnment will be held at a later date.

Expressions of sympathy may be made to Wounded Warrior Project.

To order memorial trees or send flowers to the family in memory of Harold P. Jaegers, please visit our flower store.