Harold was born April 28, 1930, at home in Cedar City, one of seven siblings to Guy Walter and Lillie Maude (Meng) Fletcher.

On June 10, 1952, he was united in marriage to Ruby L. (Hardin) Fletcher in Jefferson City at Calvary Baptist Church with Rev. R. Dale Tribble officiating the union.  They celebrated a marriage of 58 years before Ruby’s death on July 9, 2010.

From this marriage two children were born, Harold L. Fletcher of Jefferson City and Karen S. Fletcher of Morrison.

Harold “Tobe” was drafted into the military January 4, 1952 and served his country during the Korean war active duty. His name along with many others served can be found on the bronze plaque located in the Callaway County Court House.  During his time in the military, Harold received The Korean service medal w/2 bronze service stars, National Defense service medal, United Nations service medal, and a good conduct medal.  Entering into the service at a Private-1 class and upon leaving had achieved a separation of Honorable and rank of Corporal Technician.  Duty assignment was with the 573rd Engr PNT Co. APO 301 division. After active duty he went on to serve his country eight years in the Army Reserve under Universal Military Training.

After serving his country, he found employment as a laborer with Vinson Antwiler in Holts Summit and there is where he settled down and made his life and family.  Being a lifelong resident of Calloway County.

Harold started working for the Missouri Highway Department in January of 1955 until his retirement in November 1985.  He enjoyed his work there and plowing snow was one of his favorite things to talk about.  Along with working for the State, he enjoyed farming and raised many crops, cattle and hogs in his lifetime.  After the death of his wife, he lived with his daughter on her farm for nearly ten years helping teach her the art of being a farmer.

Harold will be missed dearly by his family and friends, but his memory will live on with his daughter taking on the farming knowledge he has bless her with.

To plant memorial trees or send flowers to the family in memory of Harold "Tobe" Fletcher, please visit our flower store.

We were blessed to have Tobe 90 years in our lives. He Will be missed but never forgotten. May God be with Harold and Karen and his remaining siblings. love Martha Fletcher Allen Fletcher and Jon snd Lois Alexander

Friends and Family uploaded 112 to the gallery. 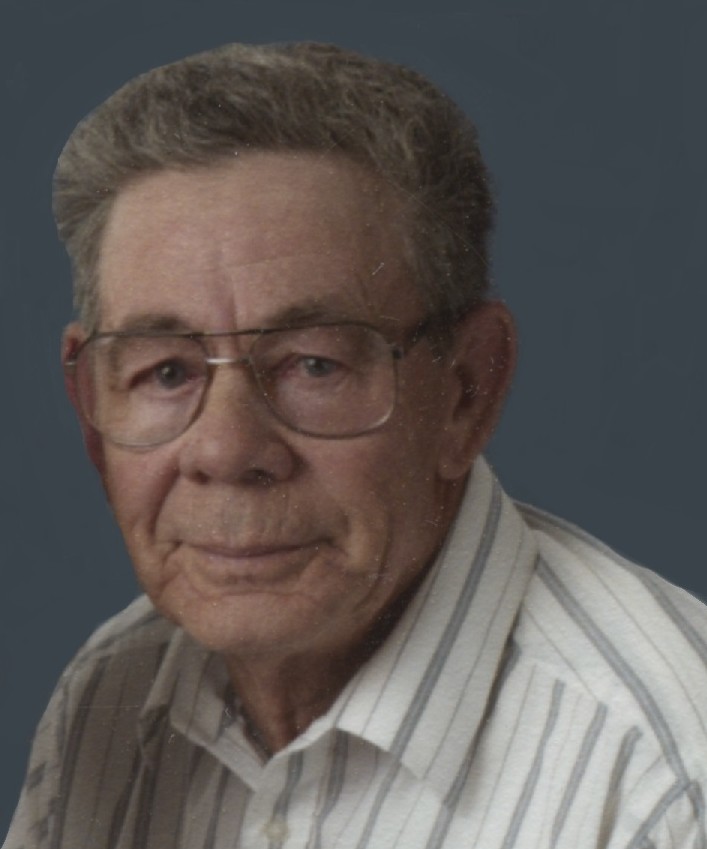 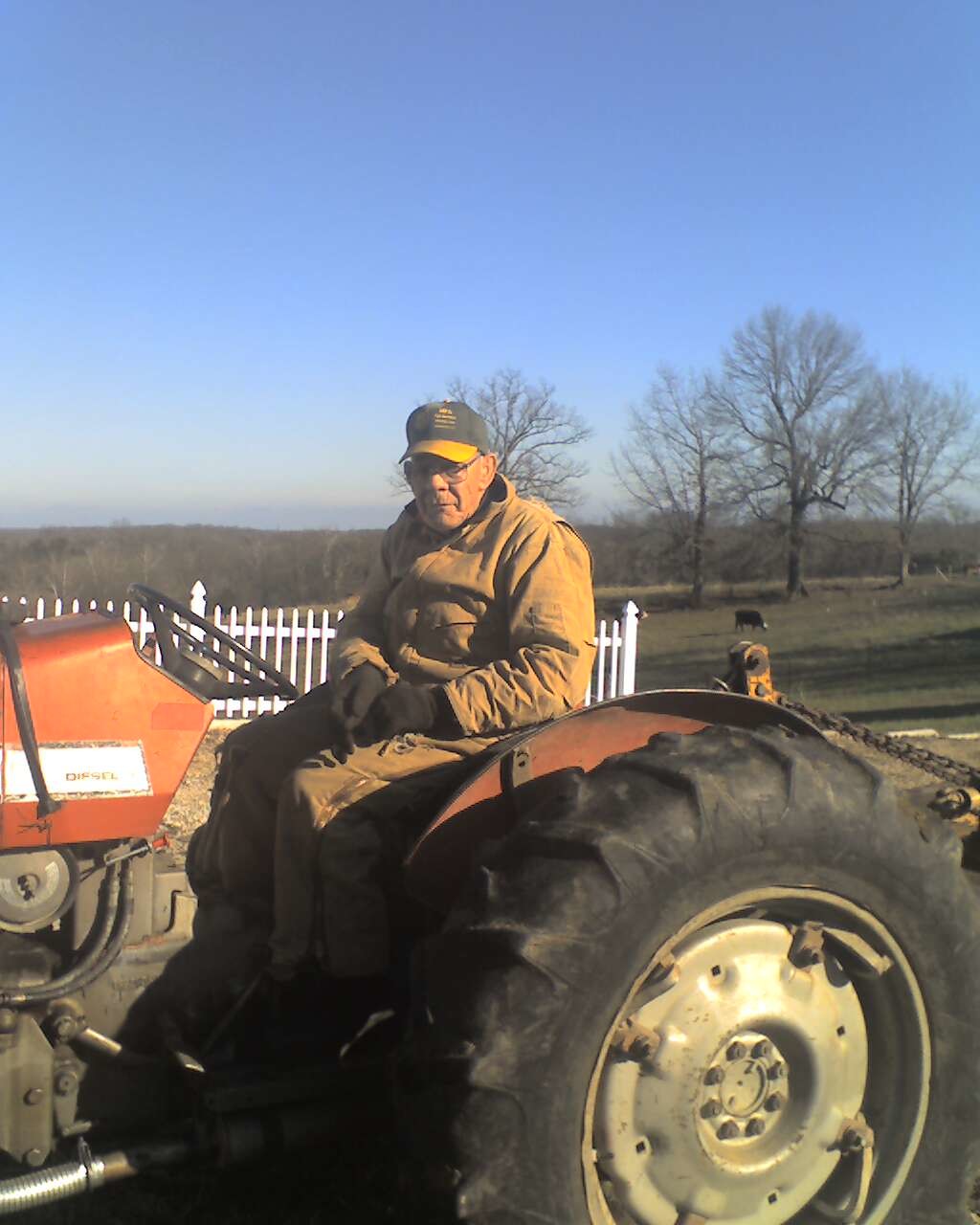