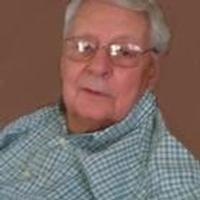 Harold attended high school in Linn and had worked for the Missouri Highway Department prior to his retirement.

On September 17, 1984, He was united in marriage to Jane George in Jefferson City. She survives of the home in Florida.

In addition to Jane, his spouse of 30 years, Harold is survived by one son Greg Wissmann of the state of Michigan.

Graveside services will be held at 2:00 PM Wednesday, July 30, 2014 in the Linn Memorial Park Cemetery.

To order memorial trees or send flowers to the family in memory of Harold V. Wissmann, please visit our flower store.