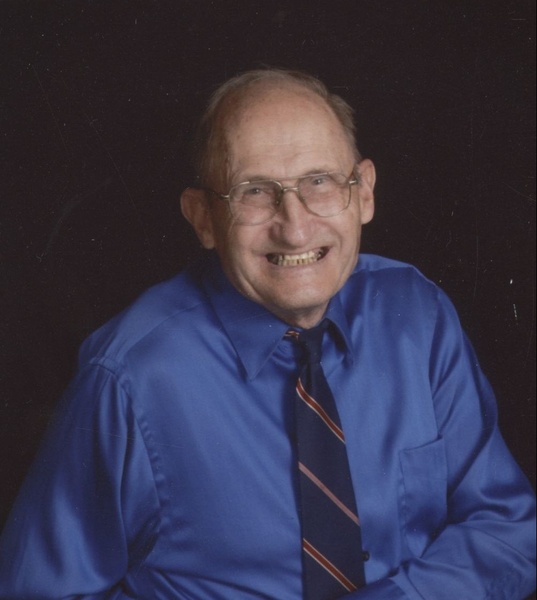 He attended school at St. George Catholic School in Linn. Hugo served his country in the United States Army.

On July 11, 1953, he was united in marriage to Reta Keilholz at Most Pure Heart of Mary Catholic Church in Chamois. She survives of their home.

Hugo was a self-employed farmer. He started Brandt Chain Saw business in 1963 and retired in 1991.

In addition to his parents, he was preceded in death by: one son, Dale Brandt; an infant daughter, Jennifer Brandt; a son-in-law, Kurt Hackmann; and two brothers, Leo Brandt and Alphonse Brandt.

Mass of Christian Burial will be held at 10:00 a.m. on Friday, December 3, 2021, at St. George Catholic Church with Fr. Colin Franklin as the Celebrant. Interment will be in St. George Parish Cemetery.

To order memorial trees or send flowers to the family in memory of Hugo Joseph Brandt, please visit our flower store.