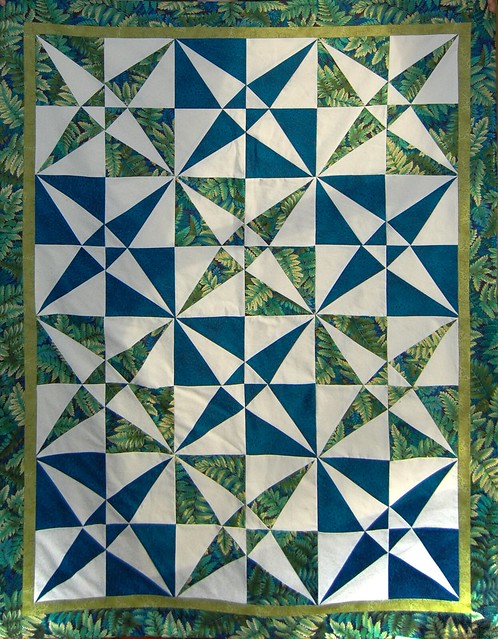 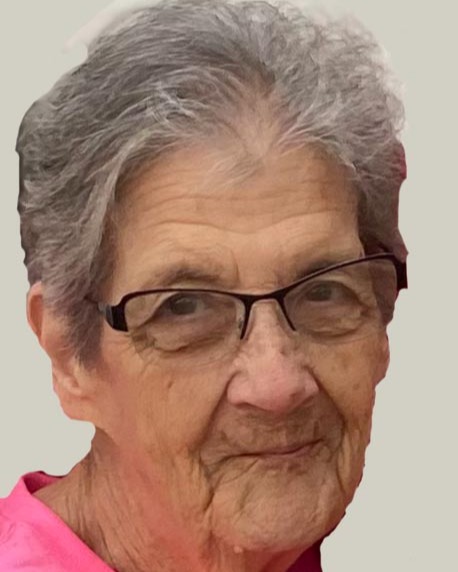 Irene was born on April 15, 1946, in St. Charles, a daughter to the late Lester Davis and Margie Lee Adkins.

Irene was a 1964 graduate of Francis Howell High School in St. Charles.

On November 30, 1968, she was united in marriage to Ralph E. Mueller at Immaculate Conception Catholic Church in Union.  Ralph preceded her in death on November 23, 1990.

In addition to her parents and husband of twenty-one years, Irene was preceded in death by a son, Kenny Mueller, a daughter Paula Mueller and a sister Lorene Harp.

In lieu of flowers, expressions of sympathy can be made to Good Shepherd Food Pantry in Linn.

To order memorial trees or send flowers to the family in memory of Irene Mueller, please visit our flower store.