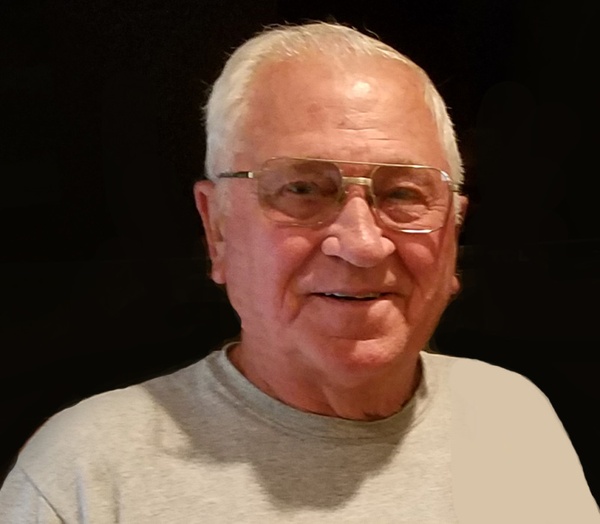 Jack Peters, age 76, of Linn, passed away Thursday, February 13, 2020, at University Hospital and Clinics in Columbia.

Jack was a 1962 graduate of Fatima High School.

On July 25, 1964, he was united in marriage to Lucille “Lucy” Haslag at Immaculate Conception Catholic Church in Loose Creek.  She survives at their home.

Jack was a lifelong farmer raising turkeys for over 45 years before retiring in 2009.  He also raised cattle.

He was a member of St. George Catholic Church and a Board Member for Freedom Mutual Insurance.

In addition to his spouse of 55 years, Jack is survived by: one son, Brad Peters and his wife Myra of Loose Creek; one daughter, Lisa Rambo-Kirkland and her husband James of Tulsa, OK; one son-in-law, Steve Nichols of Sedalia; five grandchildren, Blake Nichols, Colin Rambo, Camden Peters, Peyton Kirkland, and River Kirkland; three brothers, Ronnie (Betty) Peters of Linn, Bill Peters of Frankenstein, and Joe (Robin) Peters of Frankenstein; one sister, Mary Hoelscher of Jefferson City; along with many nieces, nephews and friends.

In addition to his parents, he was preceded in death by: one daughter, Darla Nichols; one brother, James “JD” Peters; and one sister, Marge Gabelsberger.

In lieu of flowers, expressions of sympathy may be made to St. Jude Children’s Hospital or St. George Catholic School.

To order memorial trees or send flowers to the family in memory of Jack Peters, please visit our flower store.