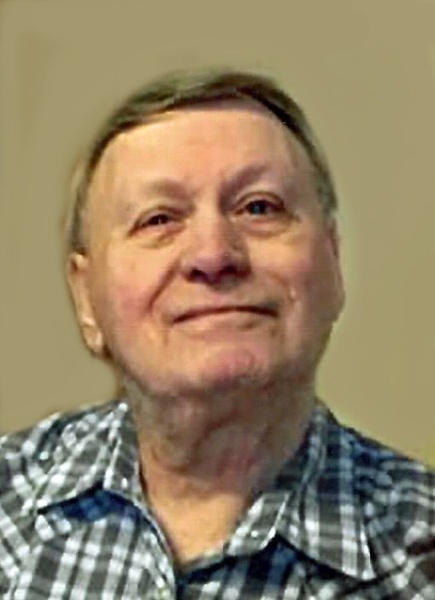 On June 30, 2006, he was united in marriage to Lillie Mae Miller in Linn. She survives of Fenton.

Jim was employed for over 25 years as an Air Quality Supervisor for the Missouri Department of Natural Resources in Jefferson City retiring in 2000.

Jim was a member of the Community Christian Church in Linn and Osage Trail Riders.

Jim enjoyed traveling, fishing, horseback riding and spending time with his grandchildren who lived next door.

In addition to his parents, Jim was preceded in death by a brother, Troy G. Beers, a nephew Dwayne Beers and a great nephew Ryan Beers.

In lieu of flowers, expressions of sympathy may be made to General Baptist Nursing Home Activity Fund.

To order memorial trees or send flowers to the family in memory of James Robert Beers, please visit our flower store.