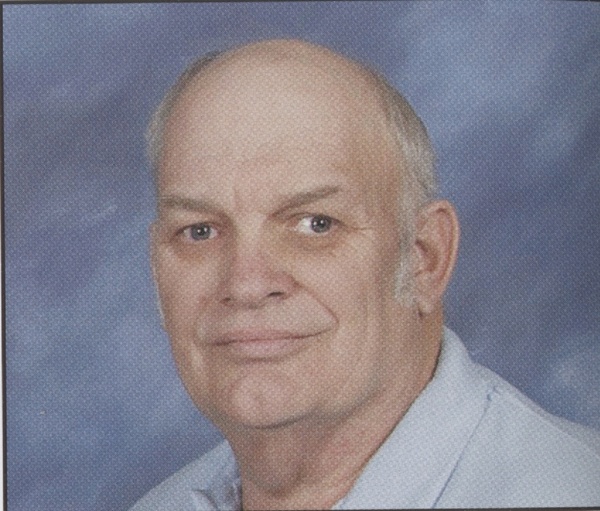 Jim was born August 18, 1943 in Jefferson City, a son to the late Clement and Marie (Oldelehr) Kliethermes.

Jim attended Immaculate Conception School and was a 1961 graduate of Fatima High School.

Jim was a lifelong farmer with several part time jobs.  He served in the United States National Guard from 1964 until 1970.

He was a member of Immaculate Conception Catholic Church in Loose Creek, Loose Creek Community Club where he served as President, Loose Creek Senior Citizens, and played on several bowling teams at Rainbow Lanes.

In addition to his parents, he was preceded in death by one brother, Dave Kliethermes and one nephew, Michael Kremer.

Expressions of sympathy may be made to Immaculate Conception Church Restoration Project.

To order memorial trees or send flowers to the family in memory of James "Jim" Kliethermes, please visit our flower store.