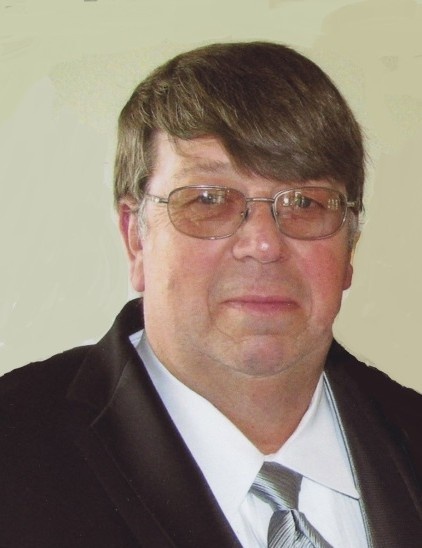 Jim was born January 29, 1952, in Jefferson City, a son to the late Harold and Opal (Huot) Matthews.

Jim was a graduate of Linn High School, State Technical College of Missouri and received his bachelor’s degree from Lincoln University.

On September 29, 2001, Jim was united in marriage to Marlene (Boeckman) Joiner at St. George Catholic Church in Linn. She survives of the home.

Jim was employed at State Technical College for over 25 years as an Instructor in the Diesel Technology Department. Jim enjoyed working on his farm, woodworking, deer hunting, and spending time with his family especially his grandchildren.

In addition to his parents, he was preceded in death by a niece, Jodie Franken.

Funeral Services will be held at 11:00 a.m. on Friday, January 26, 2018, at Morton Chapel in Linn with Dan Hostetler officiating. Interment will follow in the Shirley Mint Hill Cemetery.

Expressions of sympathy may be made to the American Diabetes Foundation.

To order memorial trees or send flowers to the family in memory of James "Jim" Dale Matthews, please visit our flower store.