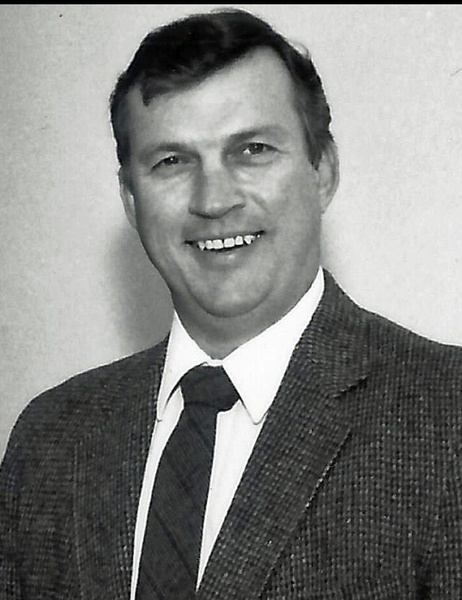 Jim was born October 2, 1945, in Owensville, a son to the late Donald Oliver and Beulah Ellen (Leffler) Phillips.

He was a 1963 graduate of Belle High School and served in the United States Navy during the Vietnam Conflict.

Jim was employed as a loan officer for 38 years at Central Bank in Jefferson City before retiring in 2007.

On August 9, 1985, he was united in marriage to Victoria “Vicki” Hagenhoff at the First Baptist Church in Jefferson City.  She survives of the home.

Jim was of the Baptist faith and a member of the Eagles F.O.E. #2693, American Legion Post #5, the NRA, Quail Forever, and the Inter-County Banking Association.

He enjoyed hunting, fishing, boating on the Osage, and working with the Conservation Reserve Program (CRP) which works to preserve environmentally sensitive land.   He also enjoyed spending time on his farm with his family and his beloved dog, Itzy.

In addition to his parents, he was preceded in death by a brother,  Sheridan Phillips and his wife Judy.

Visitation will be held from 10:00 a.m. until Noon on Saturday, December 9, 2017, at St. Joseph Catholic Church in Westphalia.  Funeral Services will be held at noon with Fr. Anthony Vivaono officiating. Military Honors will follow the funeral service.  Inurnment will be held at a later date.

In lieu of flowers, expressions of sympathy made be made to St. Jude’s Hospital or St. Joseph Renovation Fund.

To order memorial trees or send flowers to the family in memory of James "Jim" Donald Phillips, please visit our flower store.