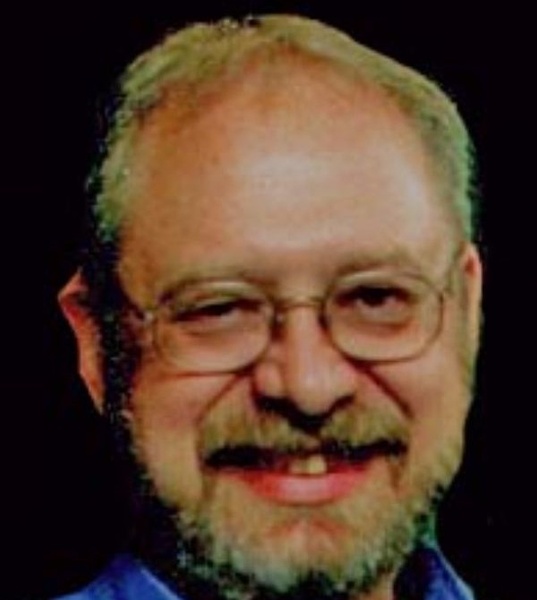 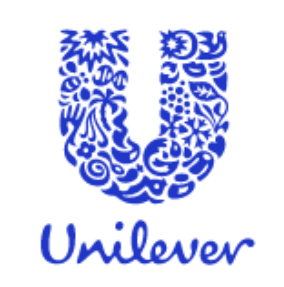 James “Jim” T. Scheulen, age 68 of Linn, passed away peacefully at his home on Sunday, January 30, 2022, surrounded by his family and friends.

Jim was born May 5, 1953, in Jefferson City, a son to the late Herman and Marie (Vaughan) Scheulen. Jim was the youngest of 7 siblings.

On June 29, 1984, Jim was united in marriage to Diann Bock McCleary in Linn. She survives of their home.

Jim was employed with Unilever in Jefferson City for 31 years, along with many truck driving jobs throughout the years. After retirement, Jim enjoyed working at Dudenhoeffer Countryside Garden with his dear friends and driving part-time for Feather Ridge Farms picking up and delivering sawdust and wood shavings.

In recent years, Jim enjoyed traveling to his grandson’s basketball and soccer games. He like to deer hunt, and especially teaching his grandson how to shoot, hunt and harvest numerous deer.

Jim liked fishing, mushroom hunting, growing vegetables in his garden, cutting wood and mowing his large yard. He enjoyed BBQing (especially ribs), taking Sparky on long walks and he loved all genres of music. He loved “people”. He never met a stranger and could strike up a conversation with anyone.

Jim enjoyed traveling, especially going to the Caribbean Islands with friends. He was a huge supporter of his son’s band (Klown) which practiced in the basement until the new garage addition was added to the house.

In addition to his parents,  Jim was preceded in death by: a brother, Cletus Scheulen, a sister-in-law, Debbie Scheulen and a brother-in-law Lynn McKee.

Mass of Christian Burial will be held at 10:30 a.m. on Saturday, February 5, 2022, at St. George Catholic Church in Linn with Fr. Collin Franklin as the celebrant.

Interment will follow in St. George Parish Cemetery in Linn.

To order memorial trees or send flowers to the family in memory of James "Jim" T. Scheulen, please visit our flower store.