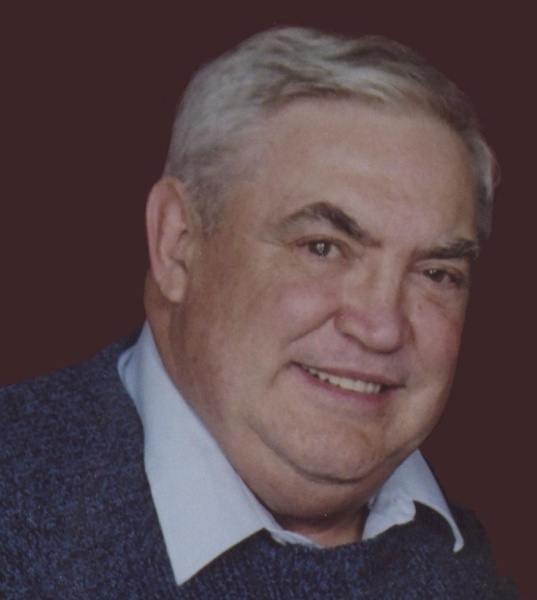 James “Jim” Allen Walker, age 74, of Chamois, passed away on Sunday, May 15, 2022, at General Baptist Nursing Home in Linn surrounded by his family and friends.

Jim was born on October 7, 1947, in Thompson, a son to the late Ralph Vernon and Maude Marie Walker.  He was the youngest of nine children.  He was raised by his dad’s sister, Margaret (Walker) Parrott and Robert Parrott in Chicago, Illinois, along with their three children, Edra Lewis, Ada Bunij and Robert “Sonny” Parrott.

Jim attended Lane Technical High School in Chicago, Illinois and served in the United States Army as a Drill Sergeant and was a veteran of the Vietnam War.  After his time in the service, Jim was employed with A.P. Green Refractories in Mexico, for 30 years.  He also served the underprivileged community as a commercial fisherman, where he would often accept barter for payment and raised purple ribbon bred hunting dogs.  His hobbies included bowling, fishing, and hunting.

After his time in the service, Jim married Sharon Faye Banks on April 18, 1970, and she preceded him in death on May 7, 2005.  He then moved to Chamois, where he met and married Margaret Ann Linnenbrink on June 21, 2008.  She survives at their home.

Jim built a log cabin home and later added a traditional home to his residence in Chamois, where he raised cattle, chickens, and enjoyed fishing and hunting on his own property.  He was a member of the Southern Baptist Church and was a pillar of his community.

In addition to his spouse of 13 years, Jim is survived by: two daughters, Christina Lynn Crump (Don) of St. Charles and Tina Marie Walker (Fred Fansin Jr.) of St. Charles; two grandchildren, Hannah and Haley Stretch of Fayetteville, Arkansas; a sister, Rose Marie Vlastos of the State of Washington; along with many nieces, nephews, cousins, and friends.

Funeral service will be held at 10:30 a.m. on Saturday, May 21, 2022, at Morton Chapel in Linn with Rev. Dennis Vickers officiating.  Interment with Full Military Honors will be held in the St. Louis of France Cemetery in Bonnots Mill.

To order memorial trees or send flowers to the family in memory of James "Jim" Allen Walker, please visit our flower store.