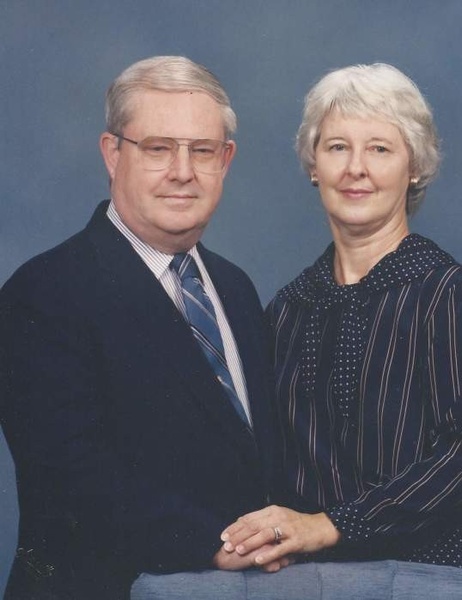 Jim was born January 3, 1936, in Kirksville, the son to the late Earl Francis and Hazel Marie (Vandiver) Thornton.

Jim grew up in Kirksville and later graduated form the University of Missouri in Columbia.

Jim proudly served his country in the United States Army and was stationed in Hawaii.

Jim and his family enjoyed annual vacations to Sanibel Island, FL, and enjoyed collecting seashells while combing the beach at low tide. Jim was an avid baseball fan, both playing and watching. He attended Cardinal games on a regular basis.

Jim retired from his position as Community Health Education Manager in December of 1995 after working 32 years for St. Louis County.

In addition to his parents and spouse of 46 years, Jim was preceded in death by his daughter Melanie (Thornton) Weaver.

Jim will be missed by his friends and family.

Interment will be in St. George Parish Cemetery.

To order memorial trees or send flowers to the family in memory of James Ray Thornton, please visit our flower store.