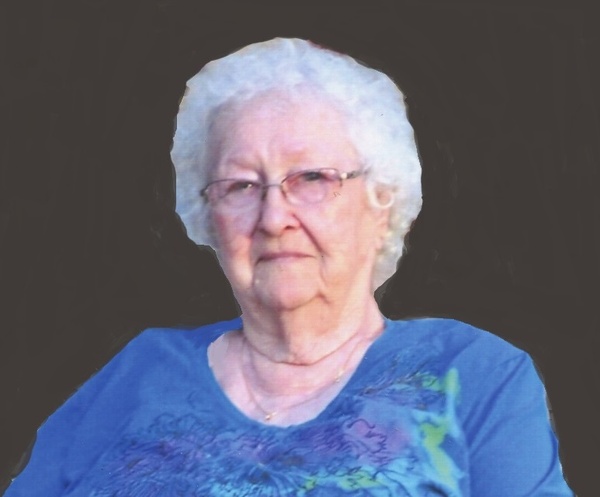 Janice was born on February 6, 1931, in Crook, Missouri, a daughter to the late Alby and Mattie (Monroe) Baclesse.

Janice attended school in Linn and later received her GED.

Janice was a member of St. George Catholic Church in Linn.

Janice enjoyed cooking, singing, blue grass music, dancing, working with her flowers, going to auctions, word puzzles, and scratch off lottery tickets.  She loved her dogs, her frequent drives with Perry in the country and telling jokes to her family and friends.

In addition to her parents and spouse, Janice was preceded in death by a son-in-law, Wayne Ponder and a great grandson, Collin Colvin.

Visitation will be held from 2:00 p.m. to 3:30 p.m. on Saturday, April 7, 2018, at St. George Catholic Church in Linn. Mass of Christian Burial will follow at 3:30 p.m. with Fr. Daniel Merz officiating.  Interment will be in the Linn Public Cemetery.

Expressions of sympathy may be made to St. George Capital Campaign.

To order memorial trees or send flowers to the family in memory of Janice M. Smith, please visit our flower store.