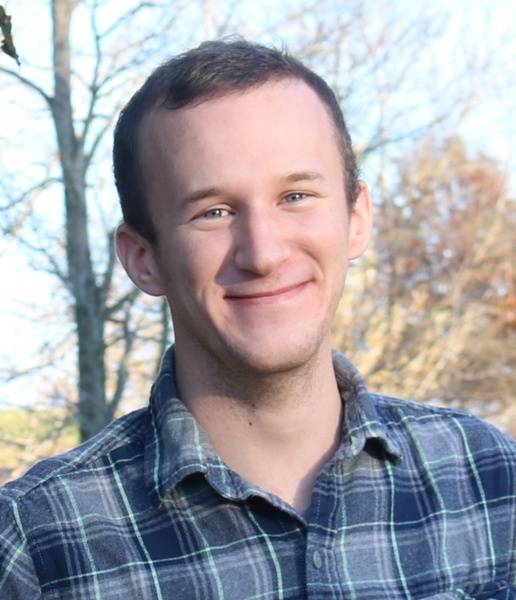 He was born on December 1, 1990, in Jefferson City, a son to Rick and Jennifer “Louise” Hackmann Sieg.

Jeremy was a 2009 graduate of Linn High School and a 2014 graduate of Missouri State University.

In recent years, he has worked at and was loved by so many kids at various preschools in Columbia; his current employer being Learning Star Preschool.

Jeremy loved kids and kids loved him! The kids he loved the most were his six nieces and nephews, Gunner, Charlie, Sadie, Cooper, Lucy and John. Sunday dinners were filled with lots of giggles as Jeremy chased, tossed and tickled them. He also loved playing video and board games with his friends. One of his very best friends, Michael Henderson, he met playing X-box live. He looked forward to traveling with his cousin, Kyle, to Gen Con in Indianapolis, where he met up with Mike and some of his other gaming friends, and to Ohio each year for Mike’s annual New Year’s Eve party. He also loved to bowl and was devastated when the bowling alley in Jefferson City didn’t reopen after the tornado.

As a kid, he loved to go the 4-H camp. For the last 15 years, he looked forward to the annual Hackmann Family Camping Trip. He was the life of the party and will be greatly missed. He could always be talked into taking a hike with his mom and his favorite place to visit was Elephant Rocks State Park. He also liked to travel.

He had a great singing voice, which he rarely shared with anyone after high school. He wasn’t really a sports fan but went to St. Louis Cardinal games with his family and cheered for random teams during the NFL season. He loved music and going to musicals. His playlist on his phone ranged from Queen and Styx to 90's country to Broadway show tunes.

But most of all, he was just a really good person. He was quiet around strangers, but once he got to know you, he opened up and you couldn’t help but love him. He was hilarious and brought laughter everywhere he went with his quick wit and funny sense of humor.

He is survived by and will be greatly missed by his parents; his three sisters, Casey Block (Cody) of Jefferson City, Chassidy Locker (Nick) of Westphalia and Brittany Burdick (John) of Kansas City; his treasured nieces and nephews Charlotte and Cooper Block, Gunner, Sadie, Lucy and John Locker and John William Burdick, who is expected to arrive in May; his paternal grandmother Lucille Sieg and his many aunts, uncles and cousins, especially his cousin Kyle Hackmann, who was also his best friend.

He was preceded in death by his favorite uncle, Kurt Hackmann; his maternal grandparents, Mary and Lester Hackmann and his paternal grandfather, Lincoln Sieg.

Expressions of sympathy may be made to St. Jude Children’s Hospital.

To order memorial trees or send flowers to the family in memory of Jeremy Albert Sieg, please visit our flower store.