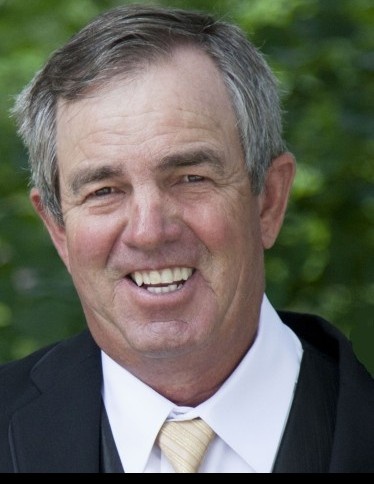 Jerry was born September 14, 1955, in Jefferson City, a son to the late Harold Hoelscher and Gladys Fritchley and her husband Tommy who survive of Linn.

Jerry was a 1973 graduate of Linn High School.

Jerry was a member of St. George Catholic Church in Linn and the Knights of Columbus.

In addition to his father, he was preceded in death by his brother, Lloyd Hoelscher.

Mass of Christian Burial will be held at 12:00 p.m. on Tuesday, September 19, 2017, at St. George Catholic Church in Linn with Fr. Daniel Merz as the celebrant.  Interment will follow in the St. George Parish Cemetery.

Expressions of sympathy may be made the St. George Church Capital Campaign Fund.

To order memorial trees or send flowers to the family in memory of Jerome "Jerry" Paul Hoelscher, please visit our flower store.