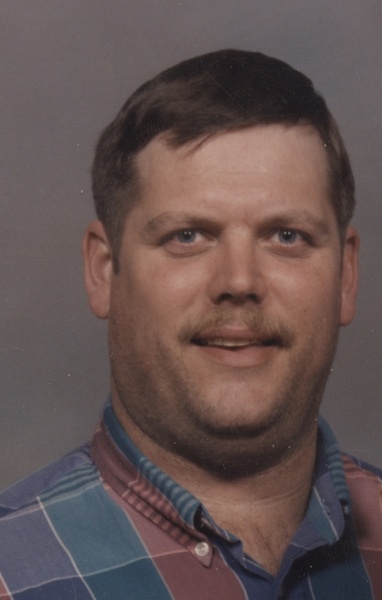 Jerry was born April 23, 1959, in Jefferson City, a son to the late Eugene G. Nilges and Rose Marie (Meyer) Huckstep of Linn.

He attended St. George School for eight years and was a 1977 graduate of Linn High School.  Jerry proudly served his country in the United States Army from 1984 to 1988 and two years in the Army Reserves.  Jerry graduated from Linn Technical College with a degree in Auto Mechanics.

Before Jerry became ill, he loved to play Santa Claus for his children as well as children in the community.  He would always put up at least nine Christmas trees and decorated outside with lights and Christmas decorations on his porch.

Jerry always had a smile on his face and just loved to talk to people and make them laugh. He enjoyed on working on automobiles.

In addition to his mother and stepfather, Gary Huckstep, Jerry is survived by: two sons, Cord Nilges of Bland and Calen Nilges of Loose Creek; one grandson, Dean Nilges; two brothers, Terry Nilges and his wife Debbie of Cedar Rapids, IA, and K.P. Nilges and girlfriend, Jennifer DeWesplore of Linn; one step-brother and two step-sisters; along with many nieces, nephews and friends

In keeping with Jerry’s wishes, his body has been cremated.

Visitation will be held from 2:00 to 3:00 p.m. on Friday, April 23, 2021, at St. George Catholic Church in Linn with a Mass of Christian Burial to follow at 3:00 p.m. with Rev. Colin Franklin officiating.  Full Military Honors will follow the Mass.  Inurnment will be held at St. Louis of France Parish Cemetery in Bonnots Mill at a later date.

Facial covering and social distancing are required while in attendance.

To order memorial trees or send flowers to the family in memory of Jerry Ray Nilges, please visit our flower store.