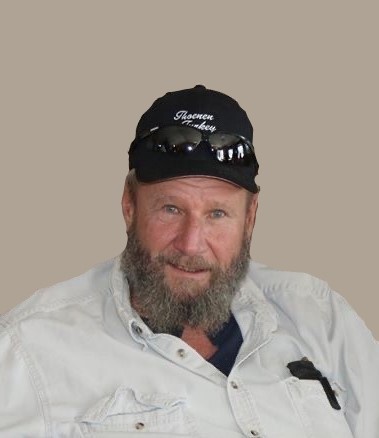 Jerry Thoenen, 65, of Frankenstein, passed away on Sunday, March 15, 2020, at his residence surrounded by his loving family.

Jerry attended St. Mary’s Catholic School in Frankenstein and was a 1972 graduate of Fatima High School.

He was united in marriage to Betty (Sigaigo) Thoenen on August 9, 2003, at Our Lady Help of Christians Catholic Church in Frankenstein.  Betty survives at their residence.

Jerry was employed for the Missouri Department of Transportation for twenty-eight years retiring in 2005 as the Shed Foreman.  He was employed part time at Osage Industries for the last 12 years.

Jerry was a member of Our Lady Help of Christians Catholic Church in Frankenstein.

Jerry enjoyed fishing, camping at Warsaw lake with his camping family, working on his John Deere Tractor, hanging at the shop and most of all spending time with his grandchildren.

In addition to his parents, Jerry was preceded in death by a son, Chad Thoenen.

Please Note:  Due to the COVID-19 pandemic, we have to make the service at this time for Jerry private.

Private Family Service will be held.  A Celebration of Life and Interment will be held at a later date.

In lieu of flowers, expressions of sympathy may be made to Hospice Compassus or St. Mary’s School.

To order memorial trees or send flowers to the family in memory of Jerry Thoenen, please visit our flower store.