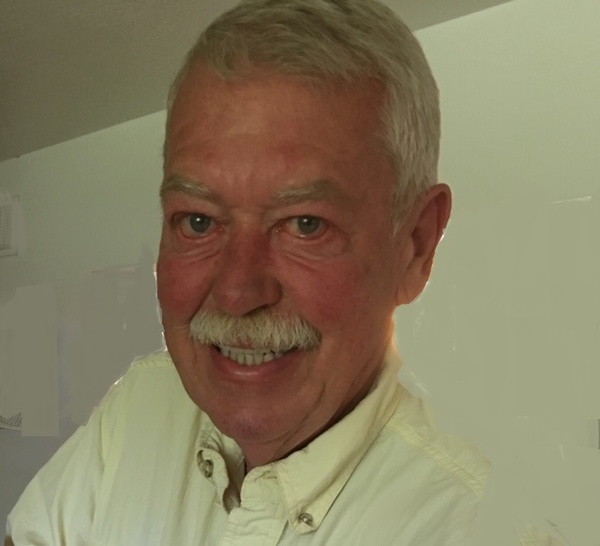 He was a 1970 graduate of Linn High School and a 1974 graduate of the University of Missouri in Columbia with a degree in Agricultural Economics.

On December 2, 1978, he was united in marriage to Tamira K. (Meyer) Prater in Pershing.  She survives at the home.

Russ was employed by Vigortone Ag Products as a Sales Manager from 1977 until 1998 and was also a lifelong farmer.  In 2003, he went to work at Scholastic as a Team Leader until he retired in 2018.

He was a member of Zion St. Peter United Church of Christ in Pershing and Pilgrim Lutheran Church in Freedom.

Russ enjoyed reading, gardening and canning, fishing, hunting, cooking, being involved in PALS League Basketball as a coach, and being a Boy Scout Leader.

Memorial Service will be held at 11:00 a.m. on Friday, August 9, 2019, at Zion St. Peter United Church of Christ in Pershing with Rev. Barb Zastrow officiating.  Inurnment will be held at a later date.

To order memorial trees or send flowers to the family in memory of Jess "Russ" Russell Prater, please visit our flower store.