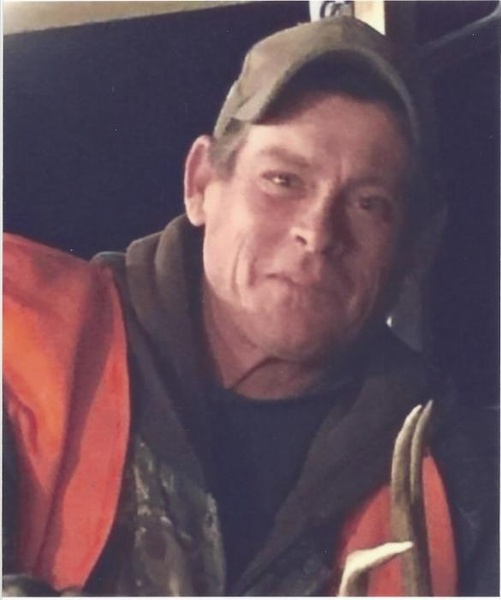 Jesse attended Linn High School and State Technical College. He was a parishioner at St. George Catholic Church in Linn and a member of the Knights of Columbus Council #4838.

He was a truck driver for several area companies and was most proud of his time at Midland Oil Company and of the Peterbilt truck he drove for them. Jesse loved being outdoors, deer hunting and crappie fishing. He loved all wildlife, especially with salt, pepper, and Louisiana hot sauce. His first question to his doctors about treatments was always, “will I be able to hunt this deer season?”. He even went so far as to make a video for his care team at Barnes Hospital on how to load and fire a crossbow so they would see it wouldn’t affect his treatment. And yes, he got to go this year.

In addition to his parents, Jesse is survived by, and greatly missed by: two sons, Tyler Bish of Linn, currently serving in the Missouri National Guard, and Cody Bish and his wife of Jefferson City; one brother, Jake Bish of Front Royal, Virginia; maternal grandmother, Shirley Backues; his aunts and uncles, Rita Meyer, Karen and Bob Beyer, Paul and Anita Backues, Jim and Arlene Broeker, Jim Bish and Dave and Joan Bish; along with many cousins.

Jesse was preceded in death by his beloved grandfather, Martin “Marty” Backues; an uncle, Wilson Meyer; his godfather, Jerry Voss; and his grandparents, Louis V. and Mary Bish.

Mass of Christian Burial will be held at 10:00 a.m. on Tuesday, November 12, 2019, at St. George Catholic Church in Linn with Fr. Daniel Merz as the celebrant.

In lieu of flowers, expressions of sympathy may be made to the family of Jesse Bish or to the Goldschmidt Cancer Center Infusion Center for the comfort of those still fighting. Jesse had a strong support group and a large army of prayer warriors. Please remember those who don’t and think about volunteering your time and talents.

To order memorial trees or send flowers to the family in memory of Jesse M Bish, please visit our flower store.