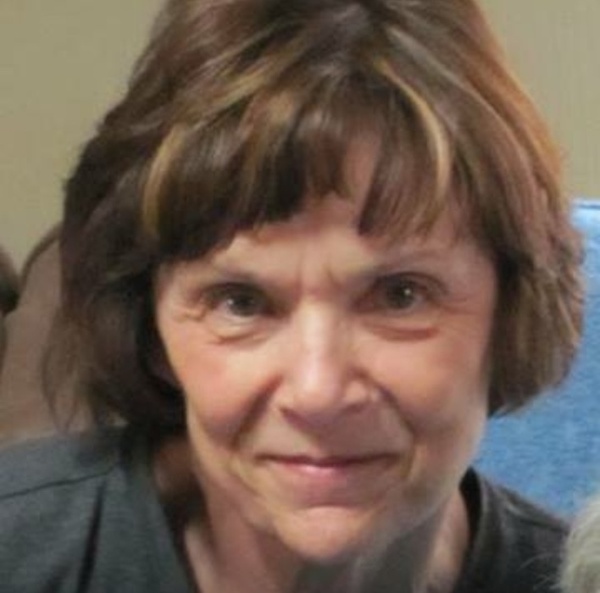 Joan Marie Sadler, 67, of Jefferson City, passed away on Thursday, March 8, 2018, at her residence, surrounded by her loving family.

Joan was a 1964 graduate of St. George School and a 1968 graduate of Linn High School both in Linn.

Joan was a member of St. Joseph Cathedral Catholic Church in Jefferson City.

Joan enjoyed walking, sewing, reading the morning newspaper with her cup of coffee and helping others. She loved to be outside especially on her family farm, in the vegetable or rose gardens.  If you ever needed help getting a project accomplished, Joan was always available with lots of energy and determination.  Her great smile would always light up a room.  The highlight of her day was spending time with her family and friends.

In addition to her parents, she was preceded in death by the love of her life for over 20 years, Thomas “Tom” Davis, who passed away on June 18, 2016.

Mass of Christian Burial will be held at 11:00 a.m. on Monday, March 12, 2018, at St. George Catholic Church in Linn with Fr. Daniel J. Merz as the Celebrant.  Interment will follow in the St. George Parish Cemetery in Linn.

In lieu of flowers, expressions of sympathy may be made to St. George Capital Campaign Fund or St. George School.

To order memorial trees or send flowers to the family in memory of Joan Marie Sadler, please visit our flower store.