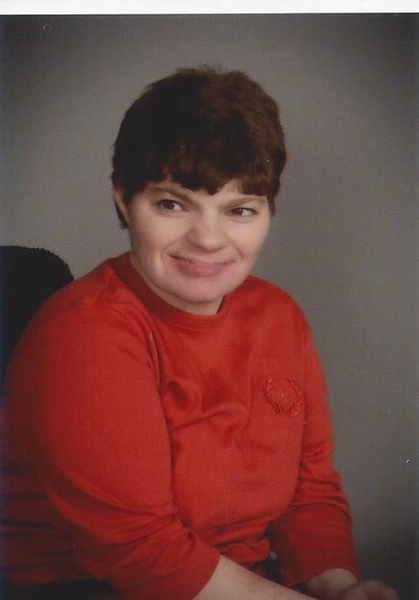 JoAnn was born September 20, 1985, in Jefferson City to Dorothy Niekamp. Her mother survives of Linn.

JoAnn was preceded in death by her maternal grandparents, Clarence and Leonarda Niekamp and an aunt Darleen Niekamp.

Interment will be in the Immaculate Conception Parish Cemetery in Loose Creek.

Expressions of sympathy may be made to Osage County Special Services.

To order memorial trees or send flowers to the family in memory of JoAnn M. Niekamp, please visit our flower store.