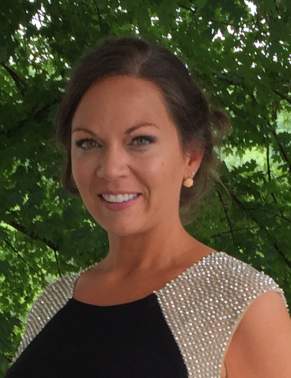 Jody Lea Hoelscher, 42, of Lenexa, KS., passed away on Sunday, May 17, 2020, at Overland Park Medical Center in Overland Park, Kansas.

Jody was a 1996 graduate of Helias High School in Jefferson City and she earned a degree in Criminal Justice from Columbia College.

Jody was a member of the Catholic Faith. She enjoyed working as a nanny, fishing, deer hunting, flower gardening, cooking, traveling, and riding on Segways.  Her greatest joy came from spending time with her family and friends.

Jody being a very giving person throughout her life continued her giving after her death by being an organ donor.

The general public is welcome to attend the services while following social distancing guidelines. Please stay 6 feet apart and avoid close contact. Anyone is welcome and must wear personal masks or other personal protective equipment while in attendance.

In lieu of flowers, expressions of sympathy may be made to the Jody Hoelscher Memorial Fund to help animal shelters.

To order memorial trees or send flowers to the family in memory of Jody Lea Hoelscher, please visit our flower store.