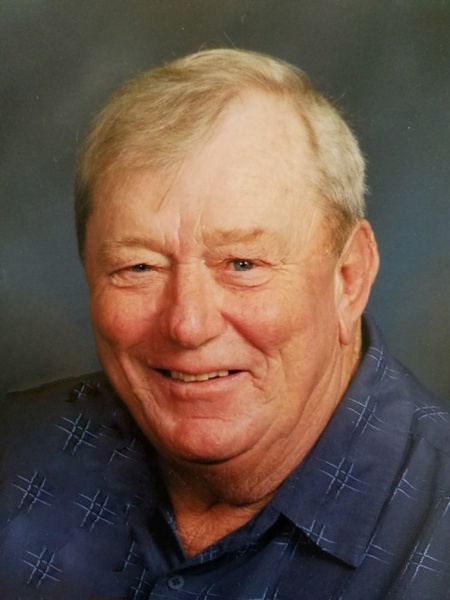 John P. Backes, age 72, of Loose Creek, passed away on Monday, January 21, 2019, at his residence surrounded by his loving family.

John  was born on July 10, 1946, in Loose Creek, a son to the late Herman and Elizabeth (Rustemeyer) Backes.

John was a 1964 graduate of Fatima High School and attended Lincoln University for two years.

John served his country as a member of United States Marine Corps during the Vietnam Conflict.

He was married for 7 years to Helen Hilke of Vienna.

John worked as an operations manager for the Department of Social Services before retiring.

John was a member of Immaculate Conception Catholic Church in Loose Creek and VFW Post# 4756 in Linn.

He enjoyed fishing, hunting, trapping, cooking and was a huge St. Louis Cardinals fan. He also looked forward every year to hosting the annual card party at the “Cabaret.”

In addition to his parents and his wife Joyce, John was preceded in death by brothers Ben and Hugo Backes as well as several who died in infancy.

Expressions of sympathy may be made to the Immaculate Conception Building Fund or to a charity of the donor’s choice.

To order memorial trees or send flowers to the family in memory of John P. Backes, please visit our flower store.