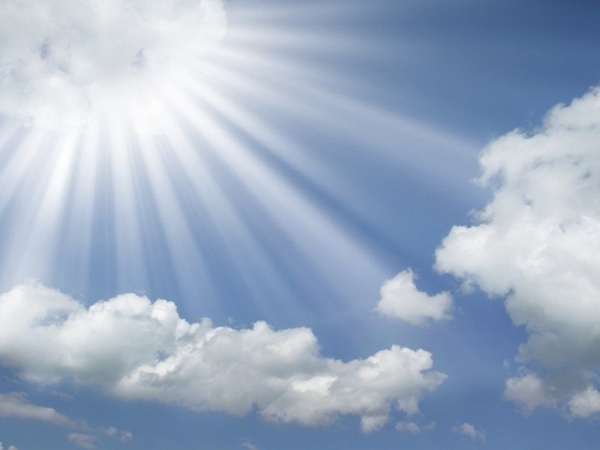 Danny was a 1958 graduate of Linn High School and attended Central Methodist University and the University of Montana.

Danny was employed for 32 years as a Procurement Officer IV for the Missouri Department of Natural Resources in Jefferson City.

He was of the Methodist faith, a life member of the Missouri State Purchasing Association, member of the Mid-Mo Car Club, Fraternal Order of Eagles Aerie #2693 and the Osage County Historical Society.

In addition to his spouse of 58 years, Danny is survived by: one son, John Franklin Ferrier and his wife Tracie of Jefferson City; one daughter, Amy Lynne Owen and her husband Ron of Moberly; seven grandchildren, Garrett Ferrier and his wife Kristy, Kaylee Ferrier, Madison Ferrier, Sam Ferrier, Jackson Truesdell, Rheanna Owen, and Spencer Owen; as well as several nieces, nephews and friends.

In addition to his parents, Danny was preceded in death by his sister, Fern (Ferrier) Manley.

Visitation will be held from 10:00 a.m. to Noon on Saturday, January 19, 2019, at Morton Chapel in Linn.  Private family graveside services will be held at Linn Public Cemetery at a later date.

Expressions of sympathy may be made to Osage County Historical Society or the Callaway Hills Animal Shelter.

To order memorial trees or send flowers to the family in memory of John "Danny" Daniel Ferrier, please visit our flower store.