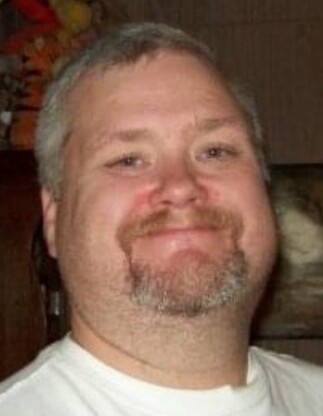 JR was a 1982 graduate of Jefferson City High School.  He attended University of Missouri College in Columbia.

On October 23, 1998, he began dating the love of his life, Jennifer A. Eiken and after 20 year of devotion to each other they were married on October 23, 2019, in Jefferson City.  She survives at their home.

JR was very adventurous in his work employment there was nothing he could not do. He did construction, bounty hunter, and he went to school to become a veterinarian.

JR was a very devoted member of Calvary Assembly of God Church in Jefferson City.

JR enjoyed printing items on his 3D printers, playing Dungeons and Dragons, working with plants, reading, playing football and wrestling when he was younger, watching different sporting events, listening to music, creating little jingles and most importantly being an excellent husband, father and friend.

JR was passionate about his family, politics and being a man for justice.  He enjoyed the peacefulness of growing up on a farm and spending time in New Mexico.

In addition to his parents, JR was preceded in death by an aunt, Beverly Prather.

Visitation will be held from 4:00 p.m. to 6:00 p.m. on Thursday, July 22, 2021, at Calvary Assembly of God Church in Jefferson City with a Celebration of Life service to follow at 6:00 p.m. with Pastor Jeff Higbie officiating.

Expressions of sympathy may be made to the Family of JR West.

To order memorial trees or send flowers to the family in memory of John "JR" Russell West, please visit our flower store.