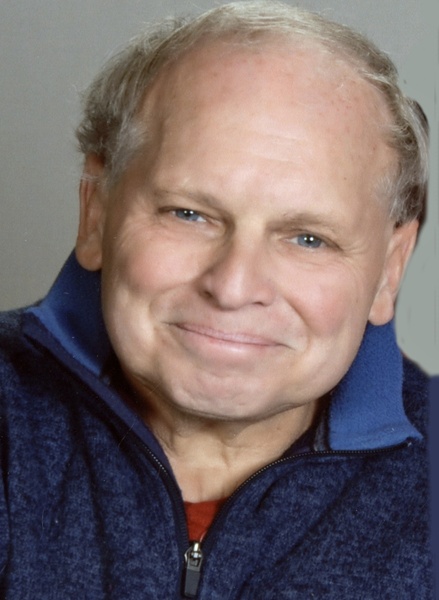 John attended school at Immaculate Conception School in Loose Creek.  He was a 1973 graduate of St. Thomas Aquinas High School in Hannibal.  A 1977 graduate of Pontifical College Josephinum in Columbus, Ohio. A 1982 graduate of Lincoln University with a master’s degree in Educational Guidance and Counseling.

On July 23, 1994, he was united in marriage to Margaret McKee at Immaculate Conception Catholic Church in Loose Creek.  She survives of the home.

John was employed by the State of Missouri as a Drug and Alcohol counselor for several years.  From 1992 until 1998 he was a Recruiter for Lincoln University and from 1998 until 2006 he was a Career Counselor at State Technical College in Linn.  In 2006, John went back to work at Lincoln University as a Career Counselor until his retirement on November 2, 2011.  After his retirement, John worked as a substitute teacher for the Jefferson City Public School District until his passing.

In addition to his spouse of 25 years, John is survived by:  two sisters, Cecilia Freeman and her husband Randy of Houston, Texas and Mary Elizabeth Simeroth and her husband Perry of St. Charles; nieces and nephews, Andrew, Robert, and Thomas Simeroth, Elizabeth Neidrauer and her husband Denis, and Mark Freeman; one great niece, Emma White and many extended family members and friends.

Mass of Christian Burial will be held at 11:00 a.m. on Monday, October 7, 2019, at Immaculate Conception Catholic Church in Jefferson City with Fr. Paul M. Hartley and Fr. Donald Antweiler as co-celebrants.  Interment will follow in Resurrection Cemetery in Jefferson City.

Expressions of sympathy may be made to Masses for John or Special Olympics Training for Life Center in his memory.

To order memorial trees or send flowers to the family in memory of John F. Meyer, II., please visit our flower store.