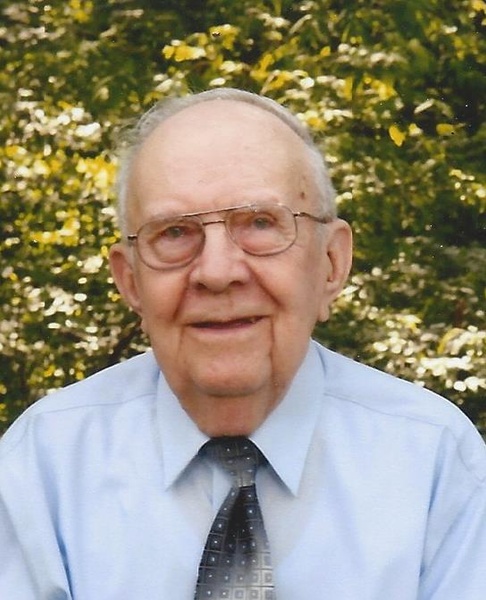 John was a graduate of Immaculate Conception School in Loose Creek.

On February 23, 1952, he was united in marriage to Olivia (Backes) at Immaculate Conception Catholic Church in Loose Creek.  Olivia survives at their home in Loose Creek.

John served in the United States Army during World War II as a Corporal in the First Army Tank Battalion Company B in the European Theatre.  After the war, John became a skilled carpenter and painter.

John was a lifelong member of Immaculate Conception Catholic Church in Loose Creek.  He enjoyed woodworking, gardening, playing dominoes and following the St. Louis Cardinals but most of all, he cherished his time with his family.

Expressions of sympathy may be made to the Immaculate Conception Renovation Fund.

To order memorial trees or send flowers to the family in memory of John Ruettgers, please visit our flower store.