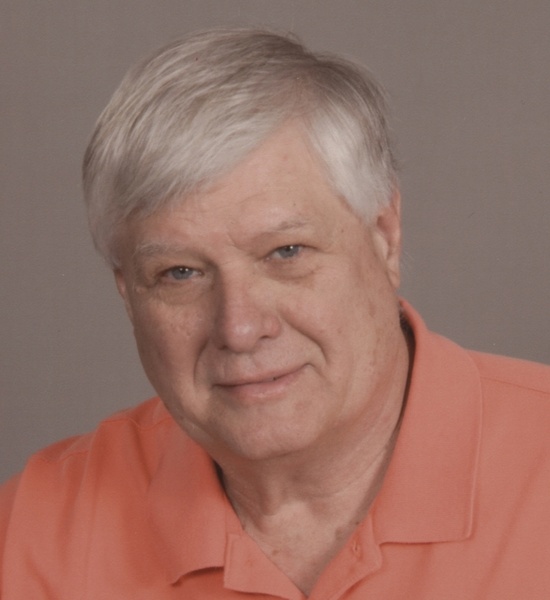 John attended St. Mary’s Catholic School in Frankenstein and was a 1970 graduate of Fatima High School.

On February 18, 1978, he was united in marriage to Sarah (Dudenhoeffer) Thoenen at St. George Catholic Church in Linn.  Sarah survives at their residence.

John was employed for Capital Region Medical Center in Jefferson City for over 35 years as the Plant Supervisor.

John was a member of St. George Catholic Church in Linn.

John enjoyed hunting, golf, traveling, gardening with his flowers and plants, cooking, making wine, playing cards especially the Preference tournaments and loved to find Menards deals.  He enjoyed driving the tractor and working on the farm, he was always willing to help people and loved telling jokes.  But most of all he loved spending time with his family, especially his grandchildren.

In addition to his parents, John was preceded in death by a brother, Jerry Thoenen, a nephew, Chad Thoenen, and a niece, Melissa Block.

In lieu of flowers, expressions of sympathy may be made to American Red Cross.

To order memorial trees or send flowers to the family in memory of John Edward Thoenen, please visit our flower store.