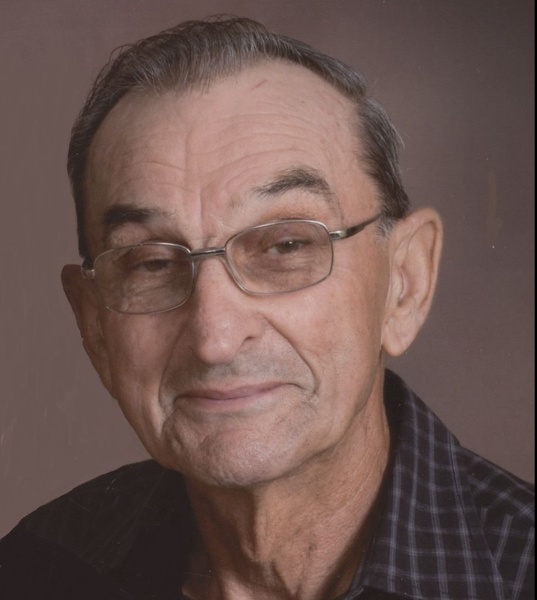 Joe was born September 20, 1936, in Chamois, a son to the late Joseph F. Schollmeyer, Sr., and Legora (Straub) Schollmeyer.

He was a 1955 graduate of Chamois High School.

On May 27, 1961, he was united in marriage to Mary Ann Haslag at Immaculate Conception Catholic Church in Loose Creek. She survives at their home. He was known by his family, friends and business clients as “Joe.”

Joe was the owner/operator of Schollmeyer Petroleum Service since 1983. Throughout his long career, Joe built so many strong business relationships that he valued greatly. He had a tremendous work ethic which he valued and enjoyed. His life ended unexpectedly while on the job in the midst of several customers. His early years growing up on the family farm near Chamois instilled a “can do” work ethic that defined who he was and how he and Mary Ann raised their four children. Beyond his work, he loved being outside gardening, doing lawn work and going to auctions.

He was a member of St. Francis Xavier Catholic Church in Taos and the Taos Knights of Columbus Council.

In addition to his parents, Joe was preceded in death by: two sisters, Margaret Ann Talken and her husband Gilbert Talken and Catherine Linzmaier.

In lieu of flowers, expressions of sympathy may be made to St. Francis Xavier Catholic Church or Jefferson City Animal Shelter.

To order memorial trees or send flowers to the family in memory of Joseph "Joe" F. Schollmeyer, Jr., please visit our flower store.