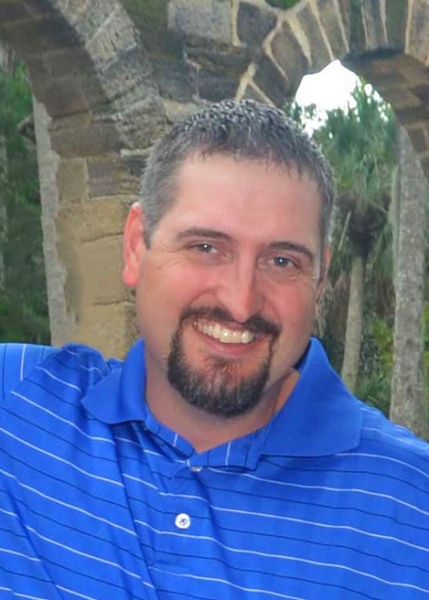 Vehicle and Power Center on State Technical College of Missouri

Josh was a 2000 graduate of Linn High School and also attended Linn State Technical College. Dr. Shawn Strong, President of State Tech, says “Josh was an alumni and advocate for State Tech.  He was an advisor for the Medium Heavy Truck program, where he helped guide improvement of our program to what it is today.  He knew no stranger and clearly loved our students.”

Josh worked for his father at Hatfield Timber Products for many years before starting his own diesel mechanics shop, Hatfield Repair, LLC, in Linn.

Josh was a generous, fun-loving man with a magnetic personality. He always enjoyed spending time with his family and friends, camping, and working in his shop. Some of his greatest joys were moments with Diane, working on anything mechanical with Tyler, funny snap chat videos and basketball with Zach, special handshakes with Noah, and teaching life lessons with Thadeus.

Josh loved a good time everywhere he went, especially around a campfire with a beverage in his hand. He was a founding member of “the J-Crew.”

Josh was a member of the St. Johns United Methodist Church where he served as Chairperson of the Ad Board, played his guitar, and help lead fellowship. He was also a member of the Linn’s Lion Club where he worked for the betterment of Osage County fair, of which he has been attending most of his life. He was judge for Skills USA, and an avid member of the State Tech Activity Center.

Josh was preceded in death by his maternal grandfather, L.D. Skinner and paternal grandparents, Byron and Zelpha Hatfield.

Visitation will be held from 2:00 to 8:00 p.m. on Sunday, December 16, 2018, at the Vehicle and Power Center on State Technical College Campus in Linn. A private family funeral service will be held on Monday. Interment will be at the Linn Public Cemetery.

In lieu of flowers, expressions of sympathy may be made to Hatfield Hero’s in care of Mid America Bank in Linn.

To order memorial trees or send flowers to the family in memory of Joshua "Josh" Byron Hatfield, please visit our flower store.

Vehicle and Power Center on State Technical College of Missouri